So no matter which version you choose, it comes with at least a radio transmitter, which can be used directly. On this basis, you can also add a radio frequency module to the back of the remote control.

Four-in-one is all the same protocols as tx16s 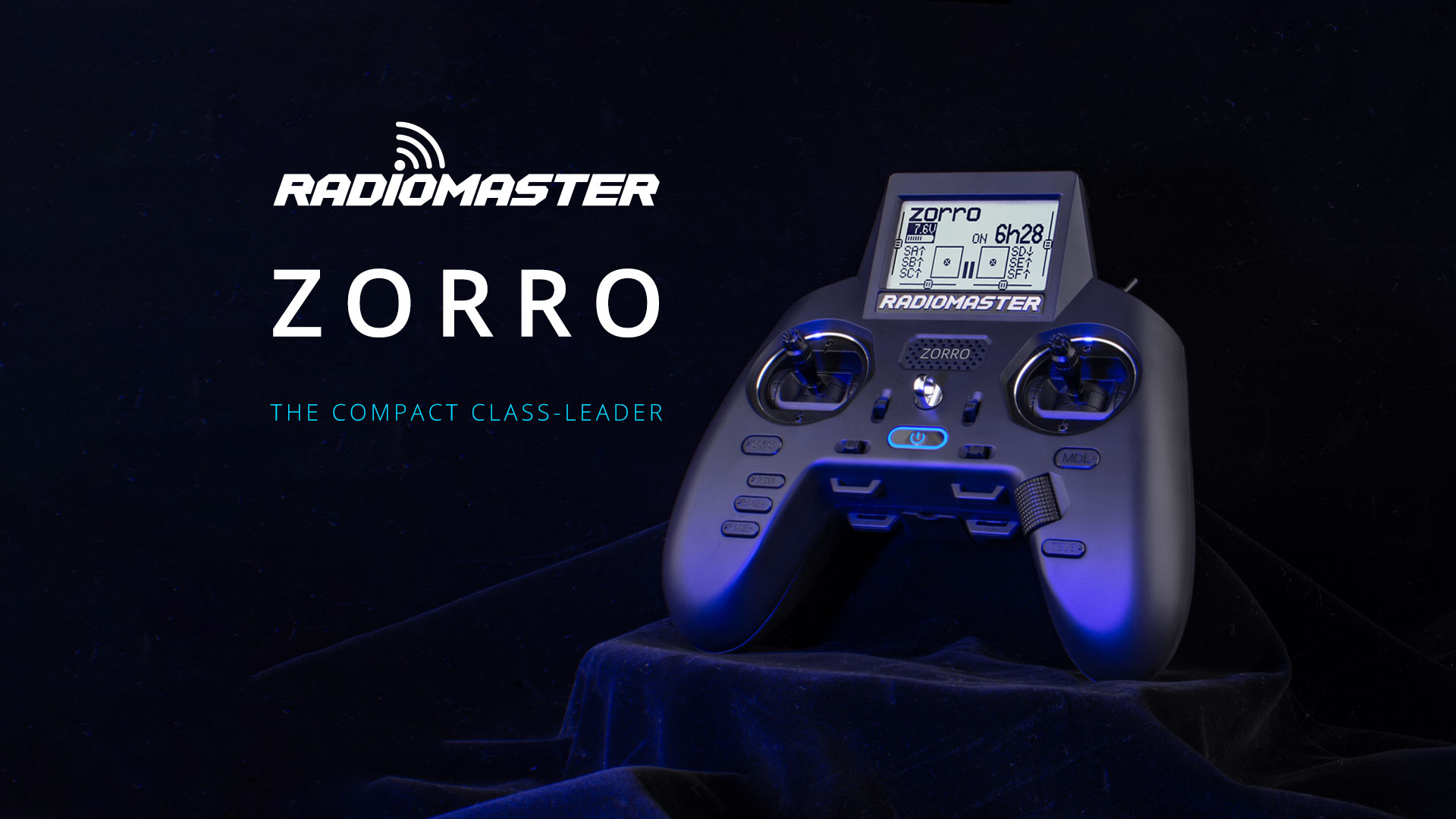 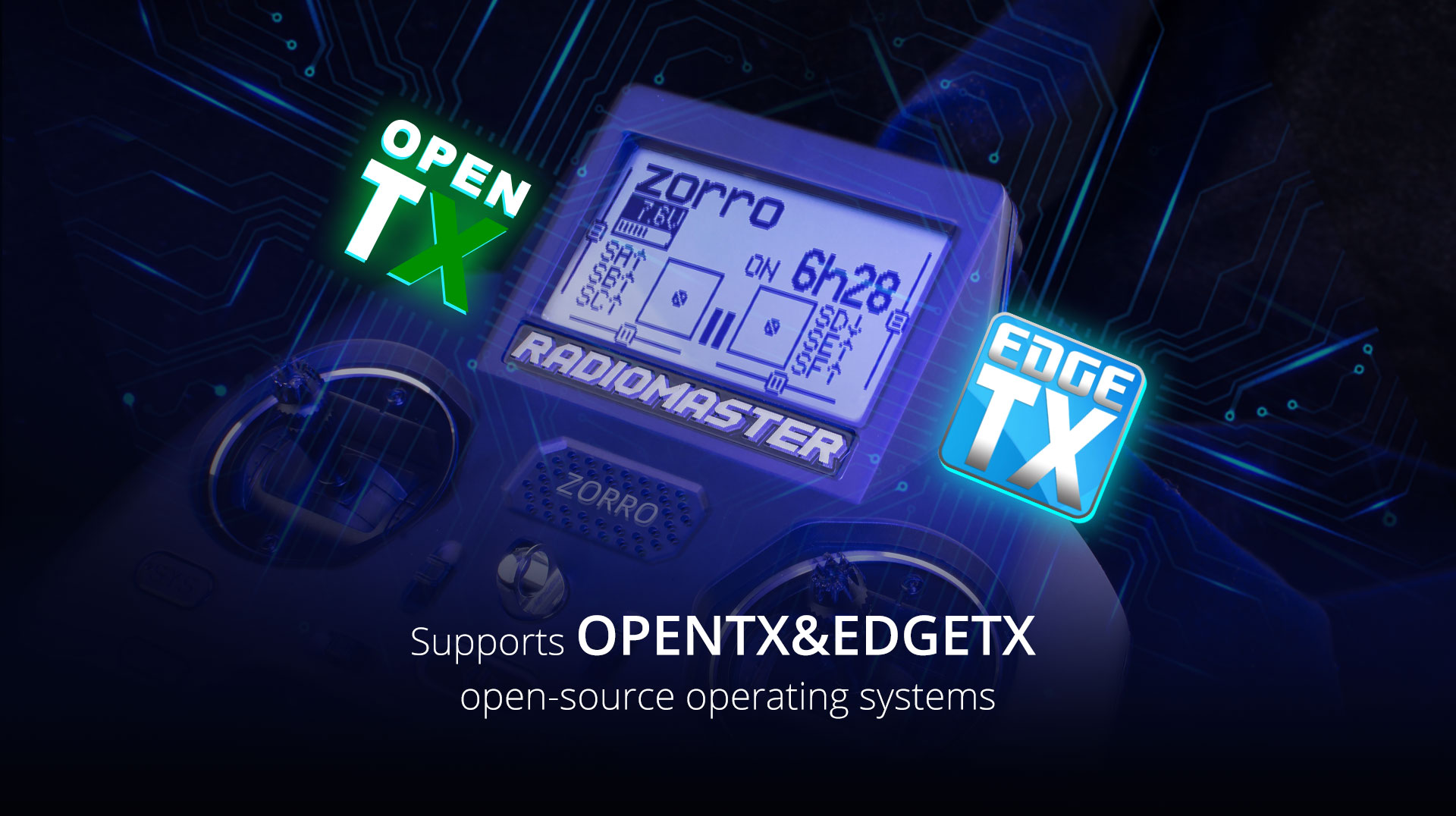 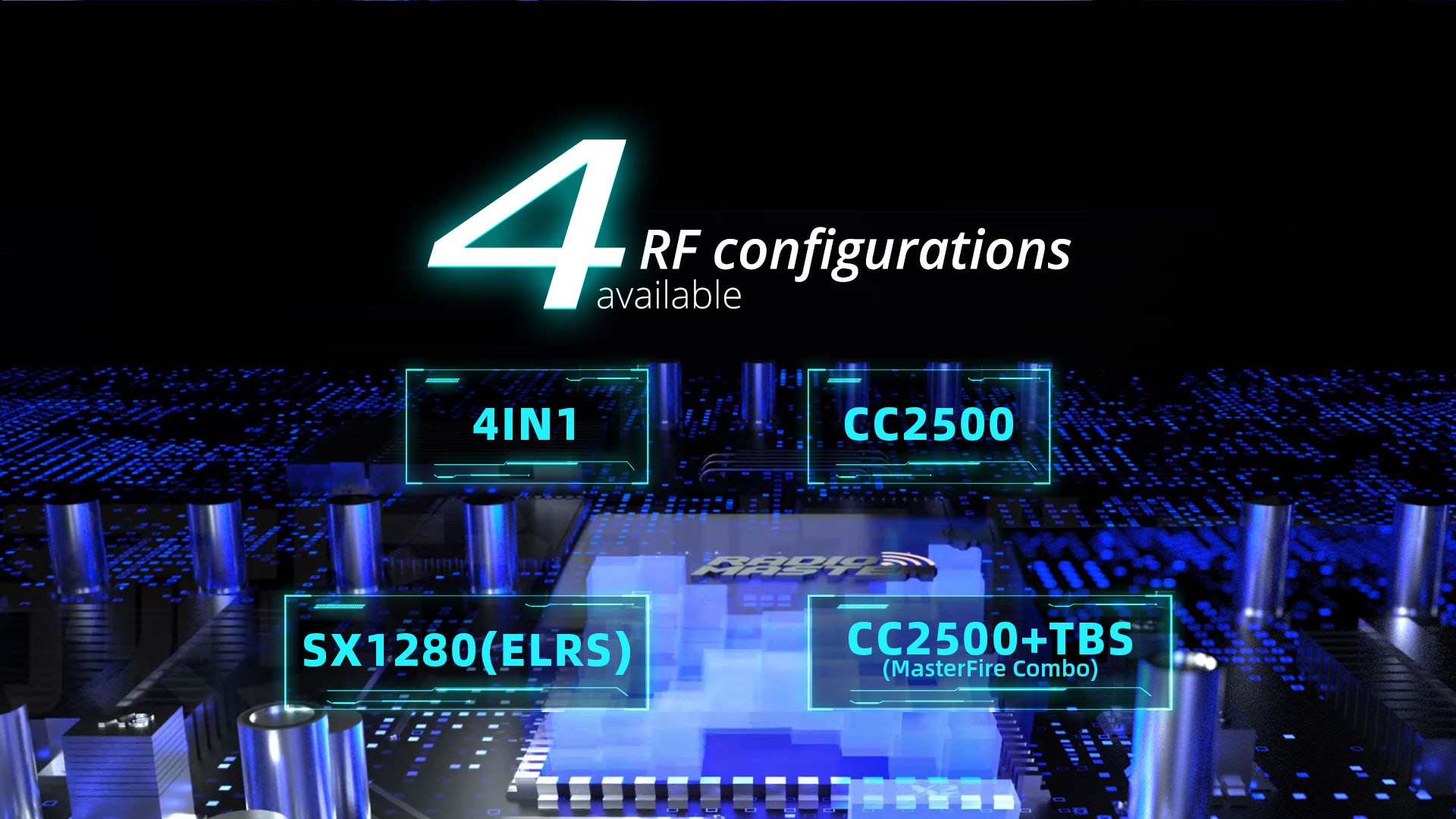 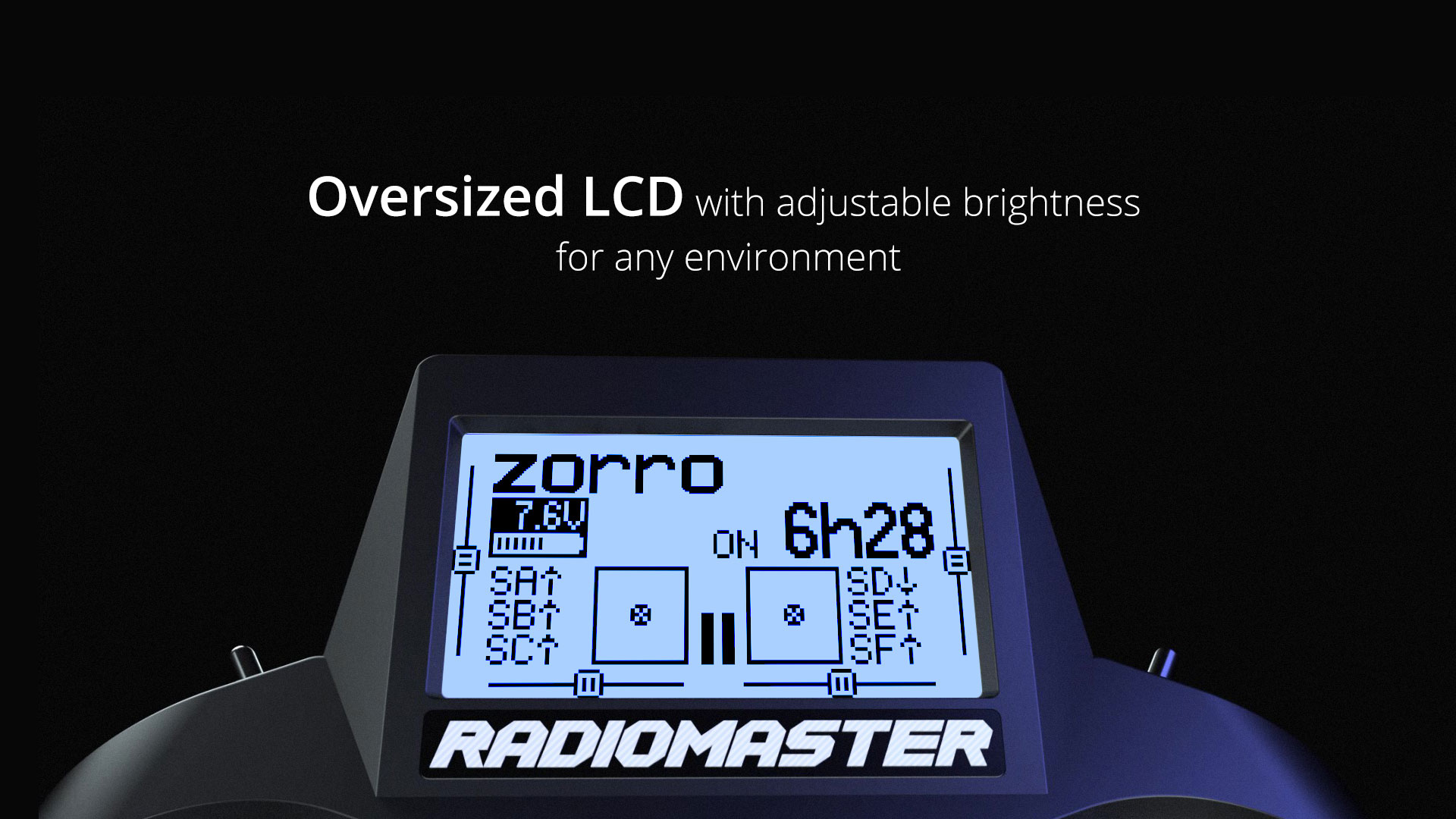 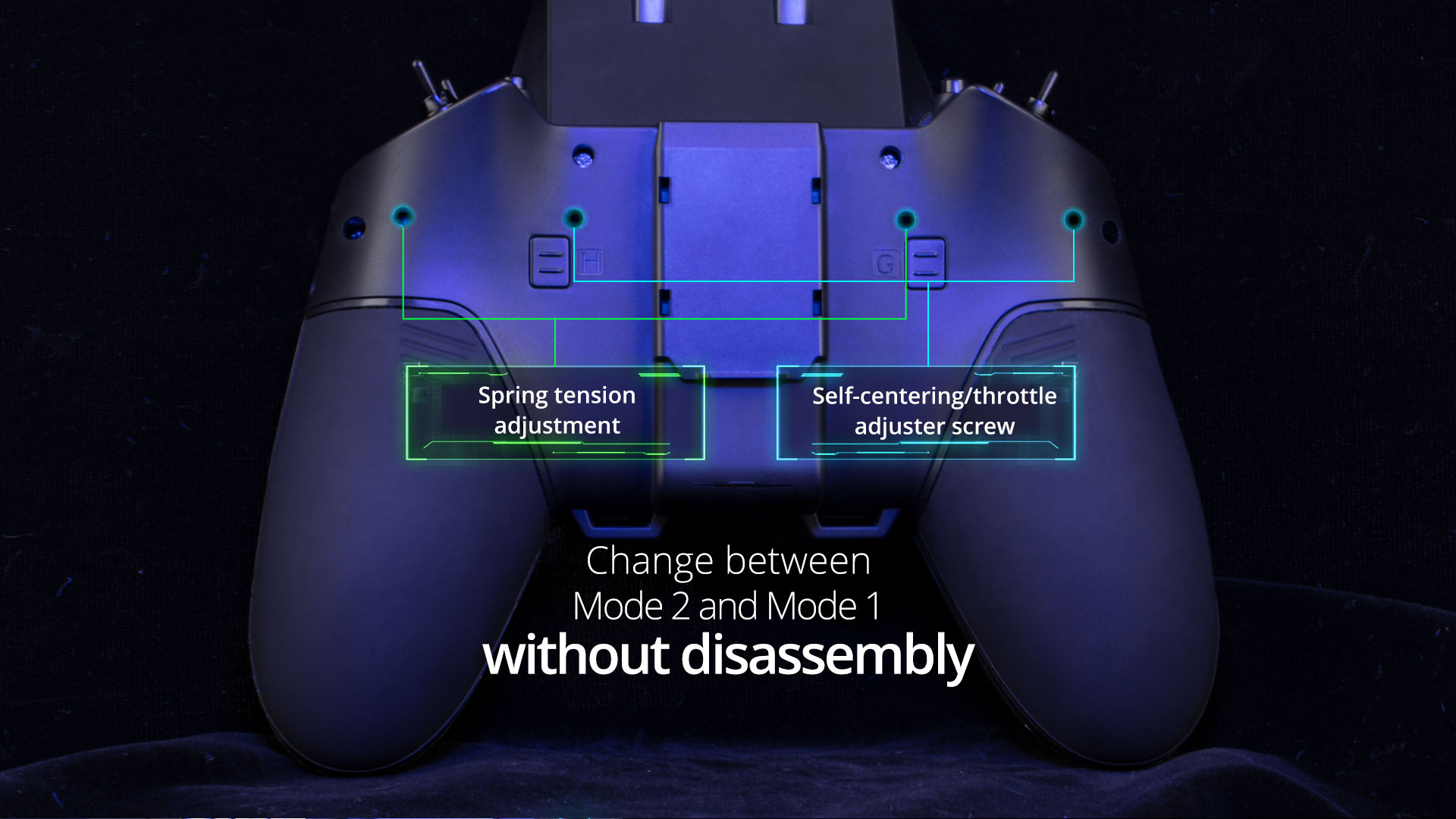 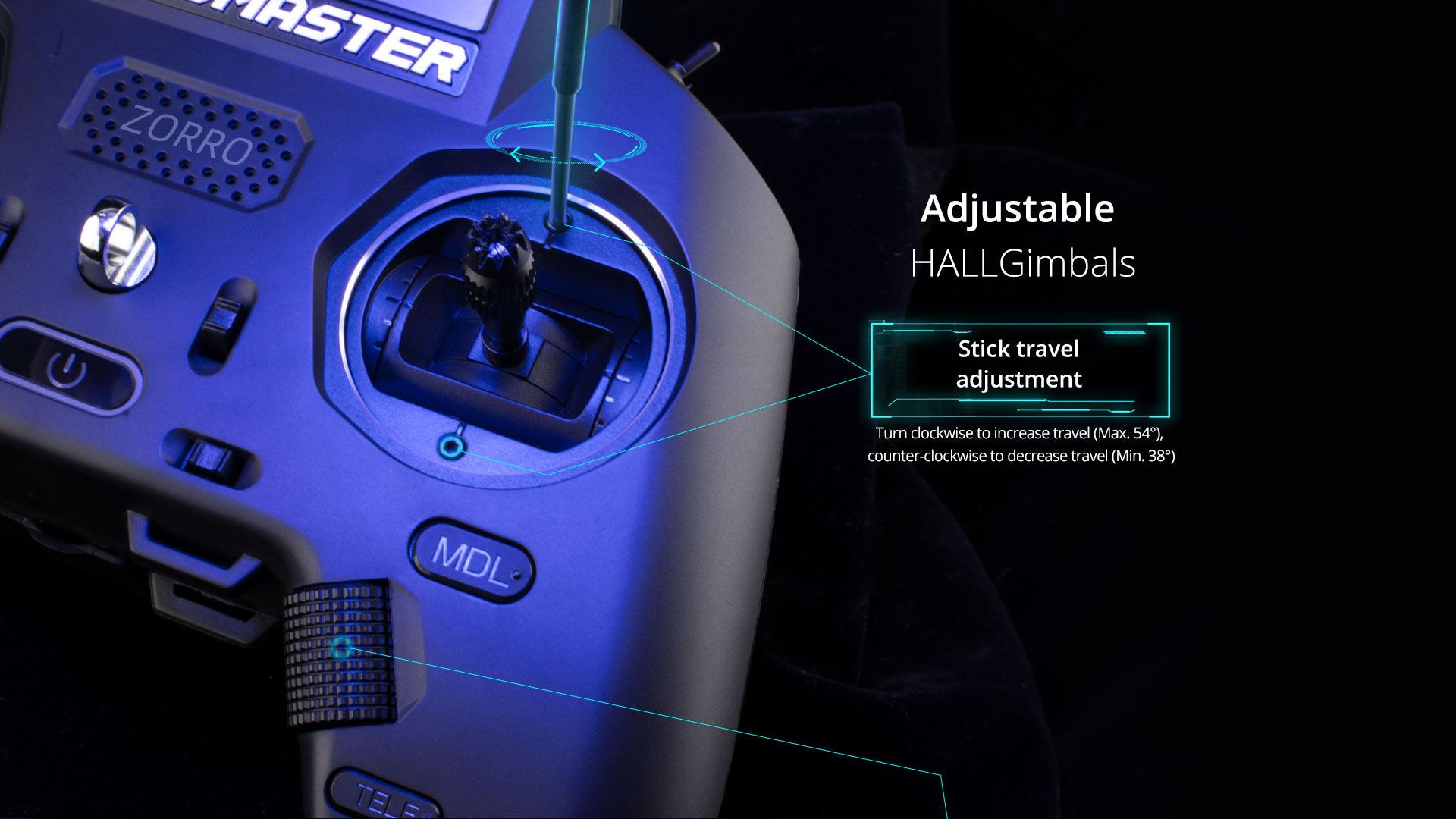 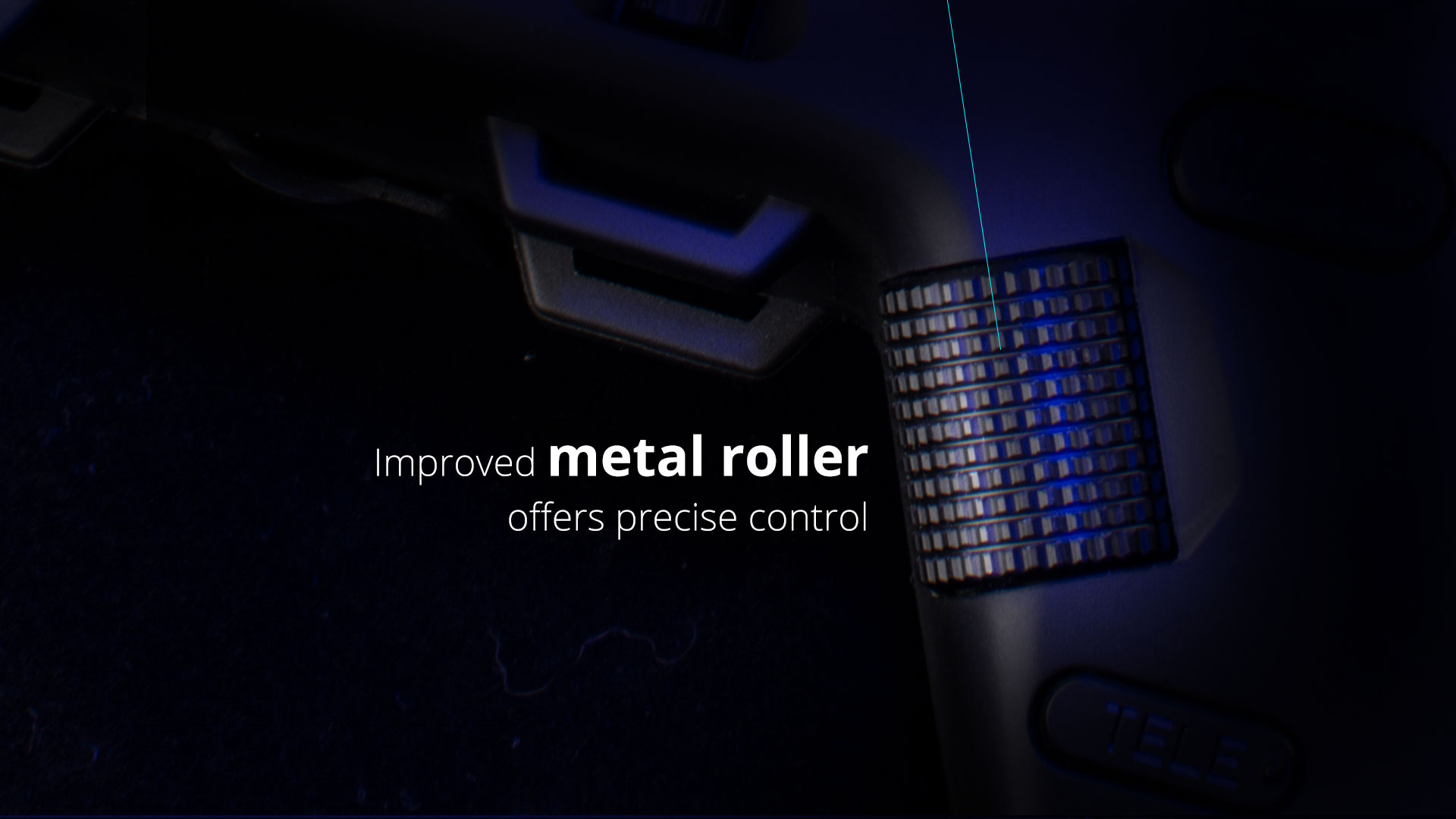 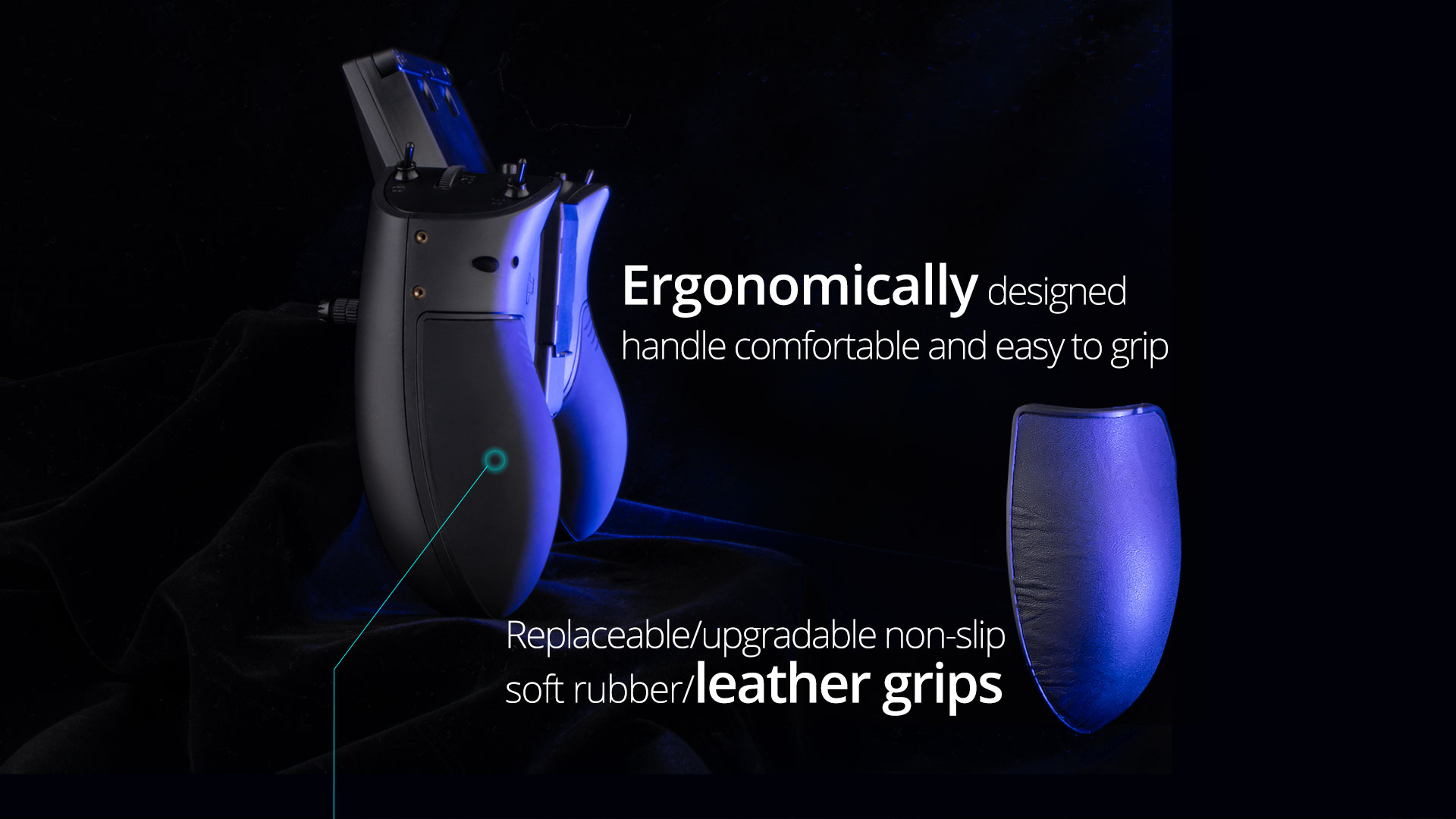 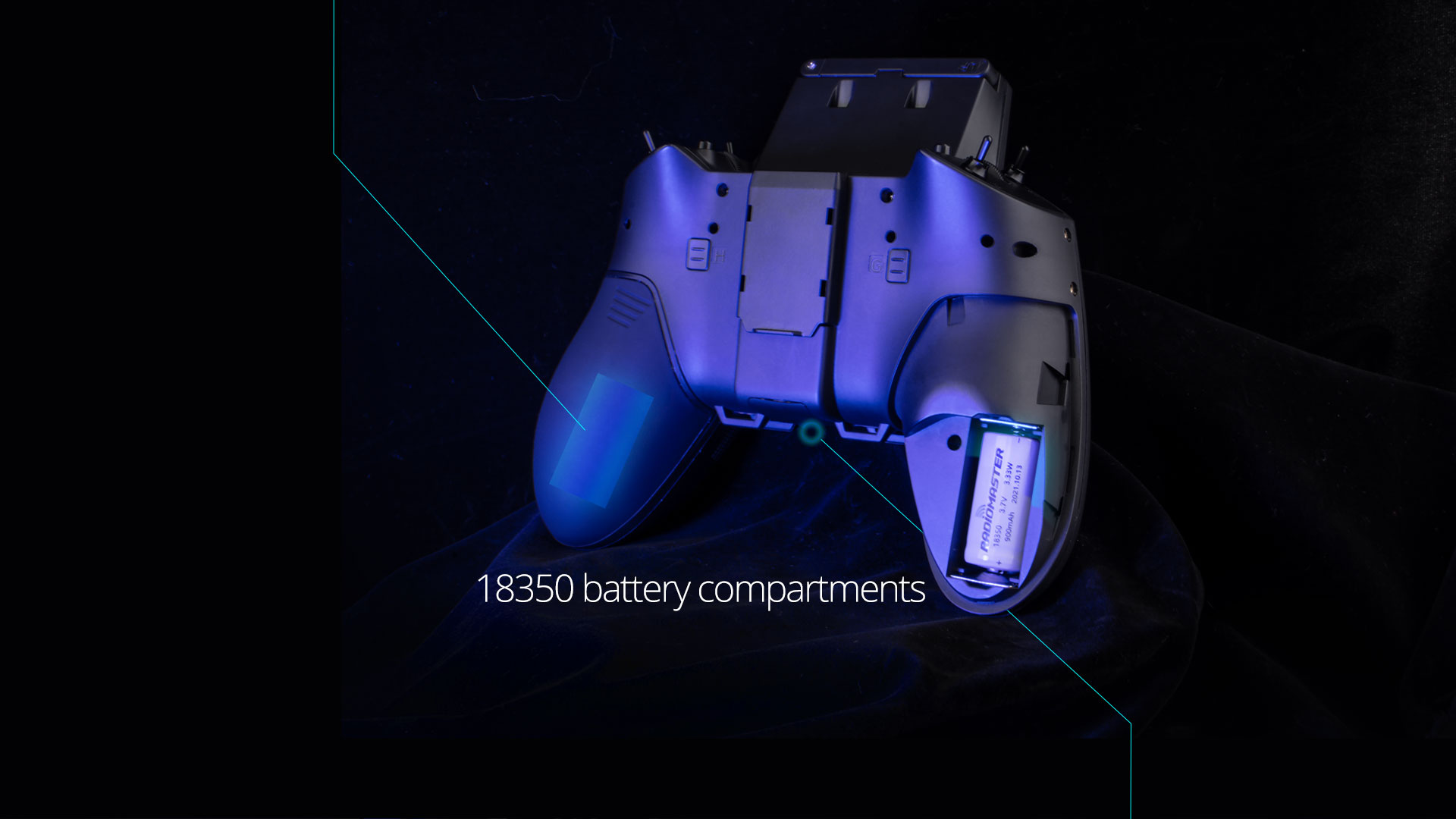 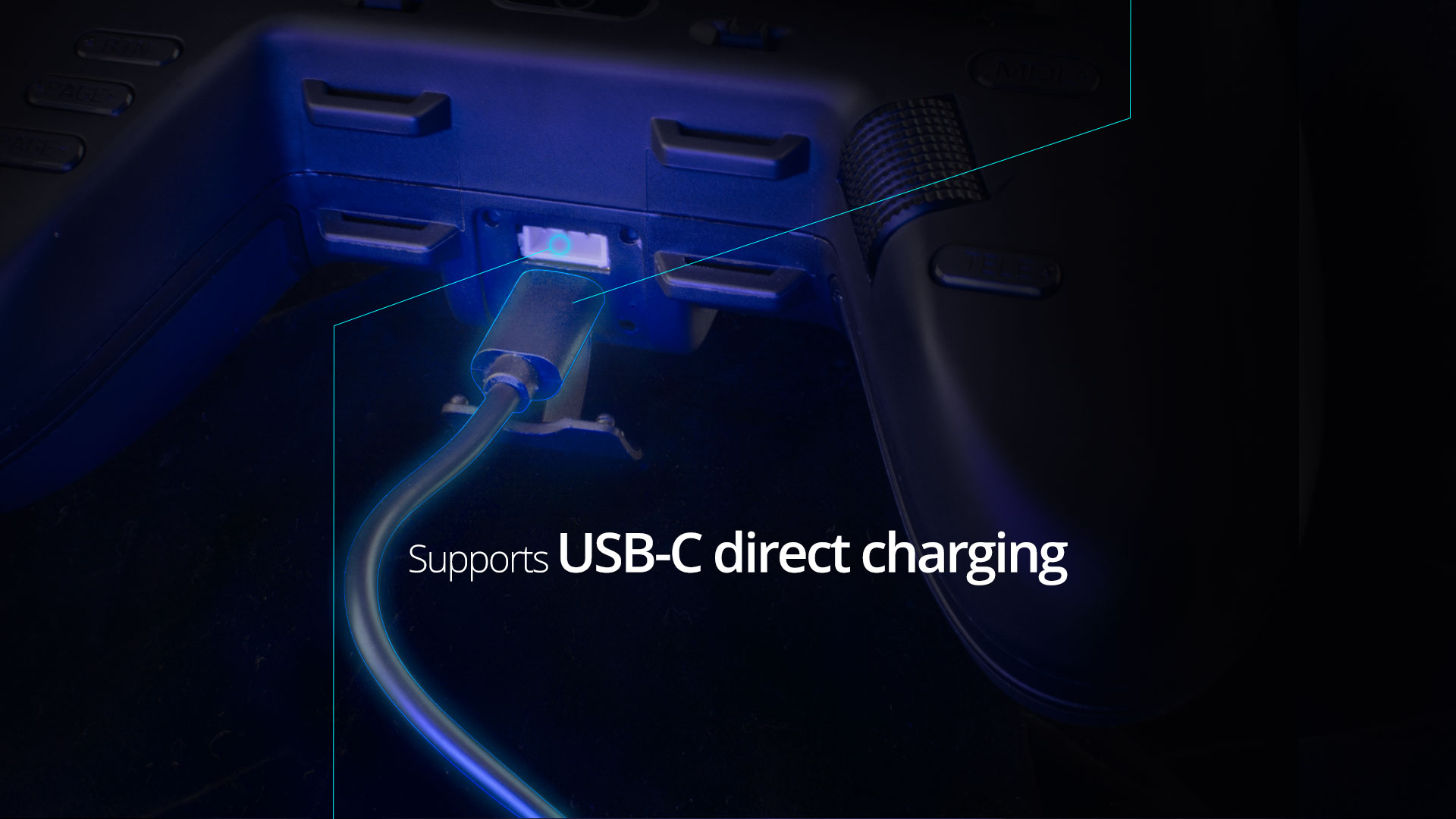 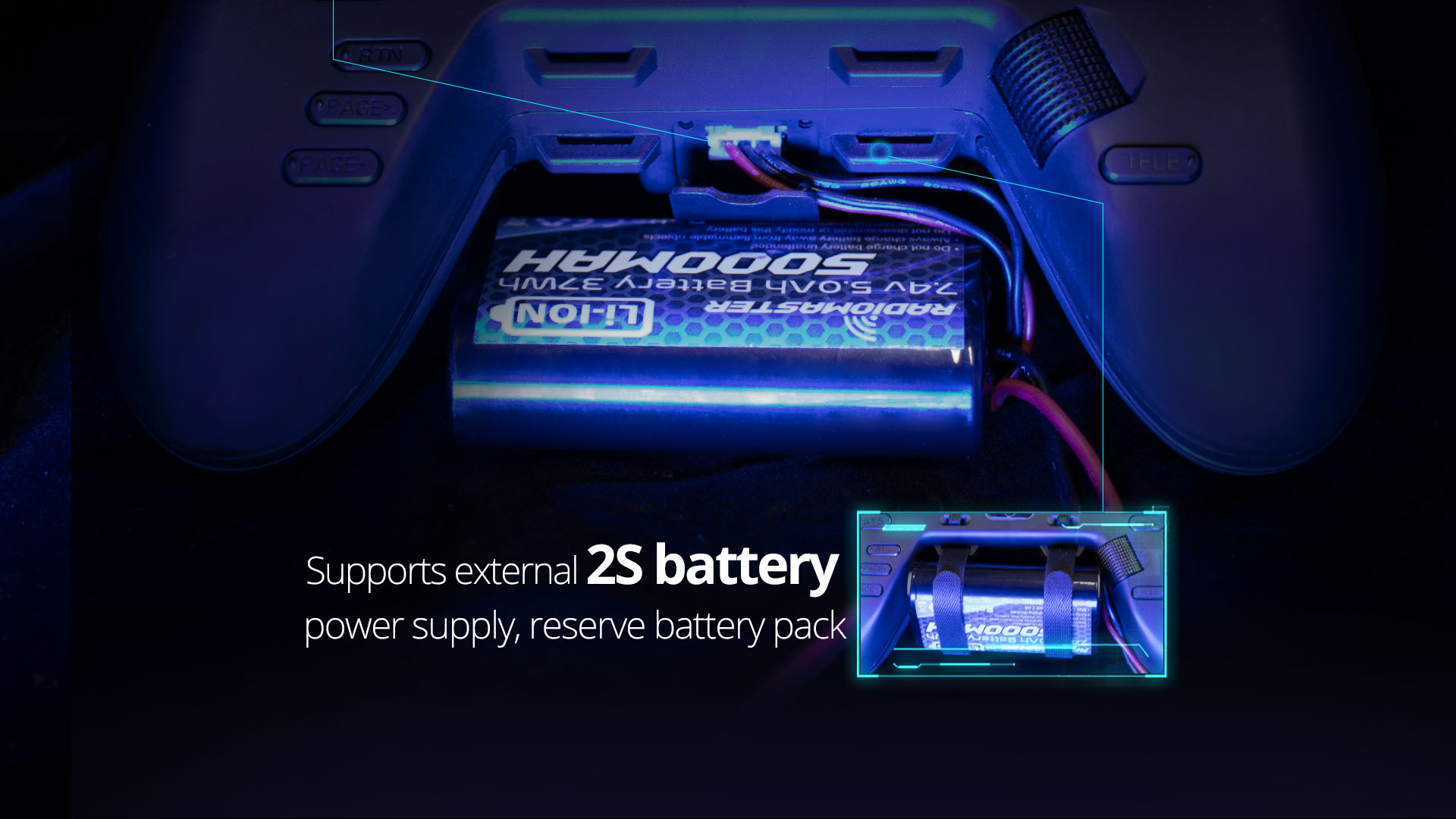 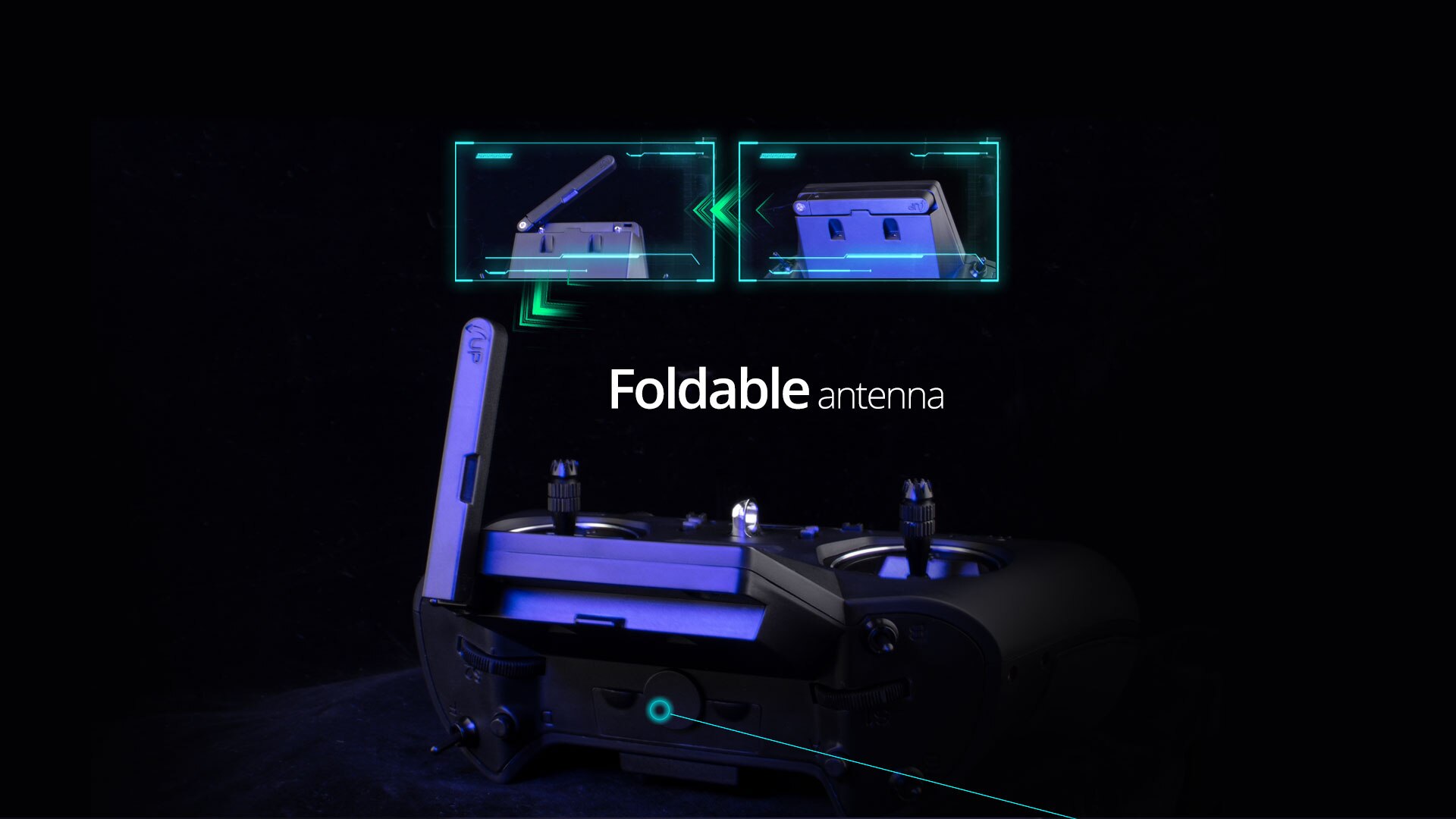 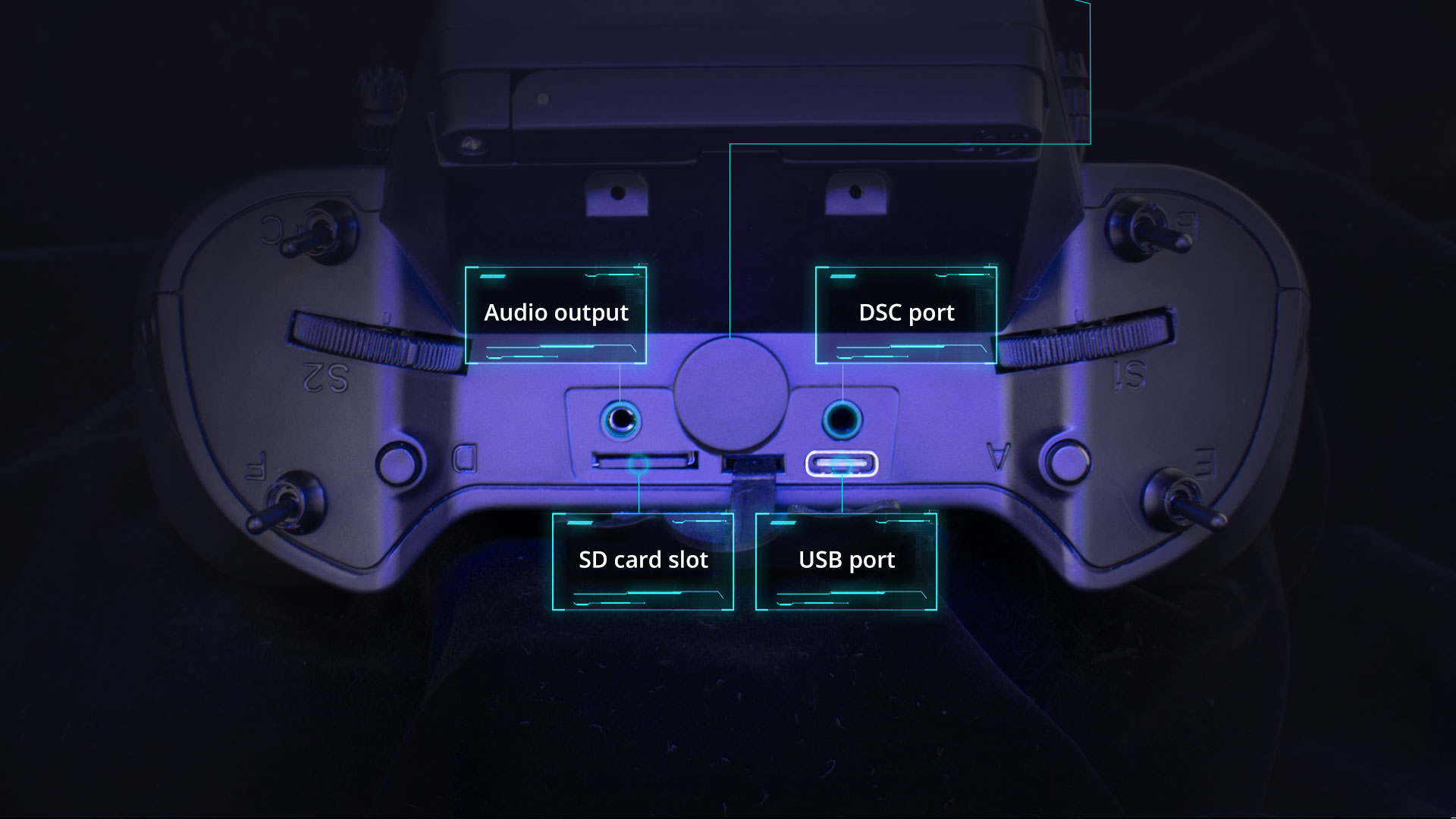 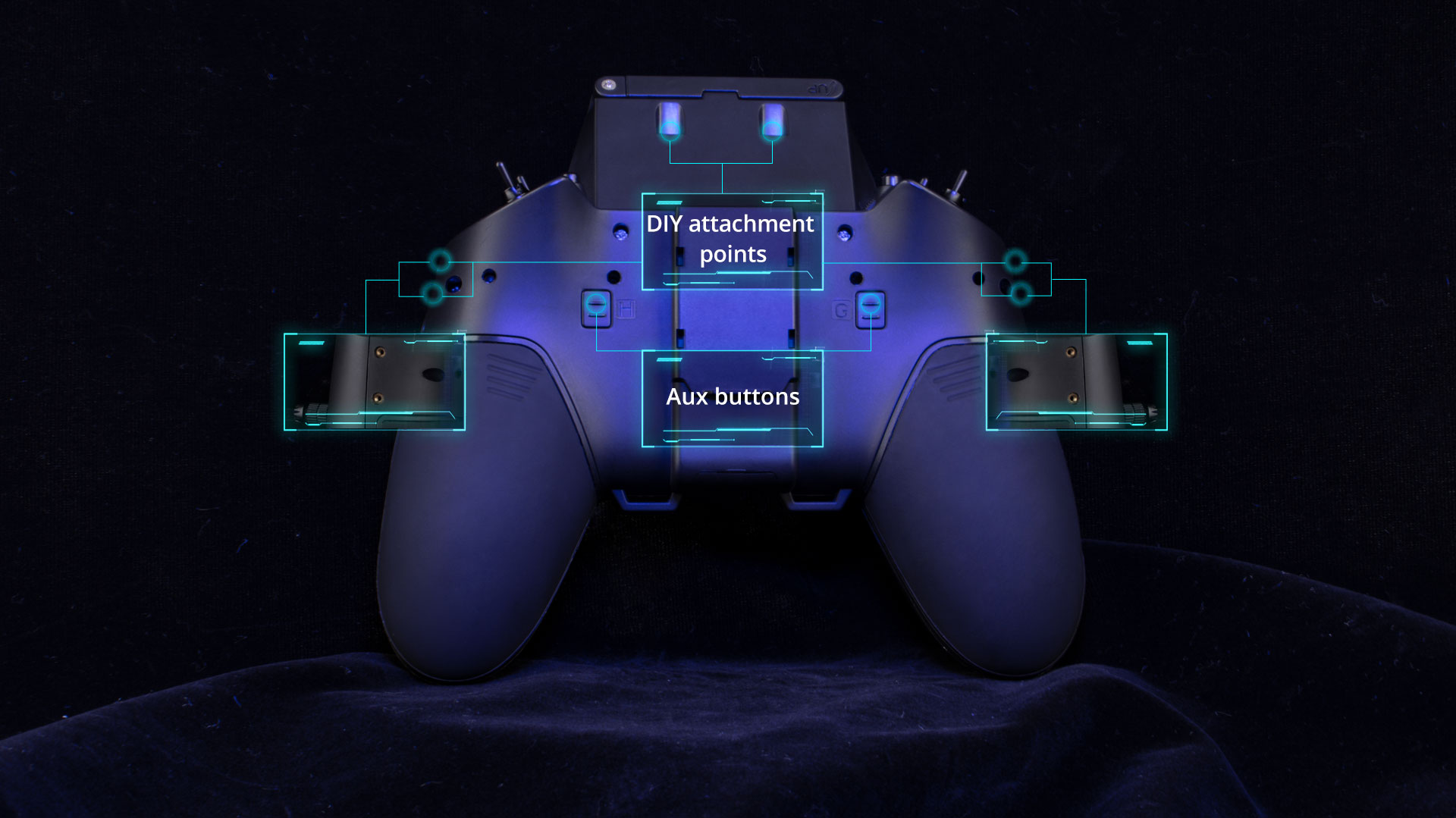 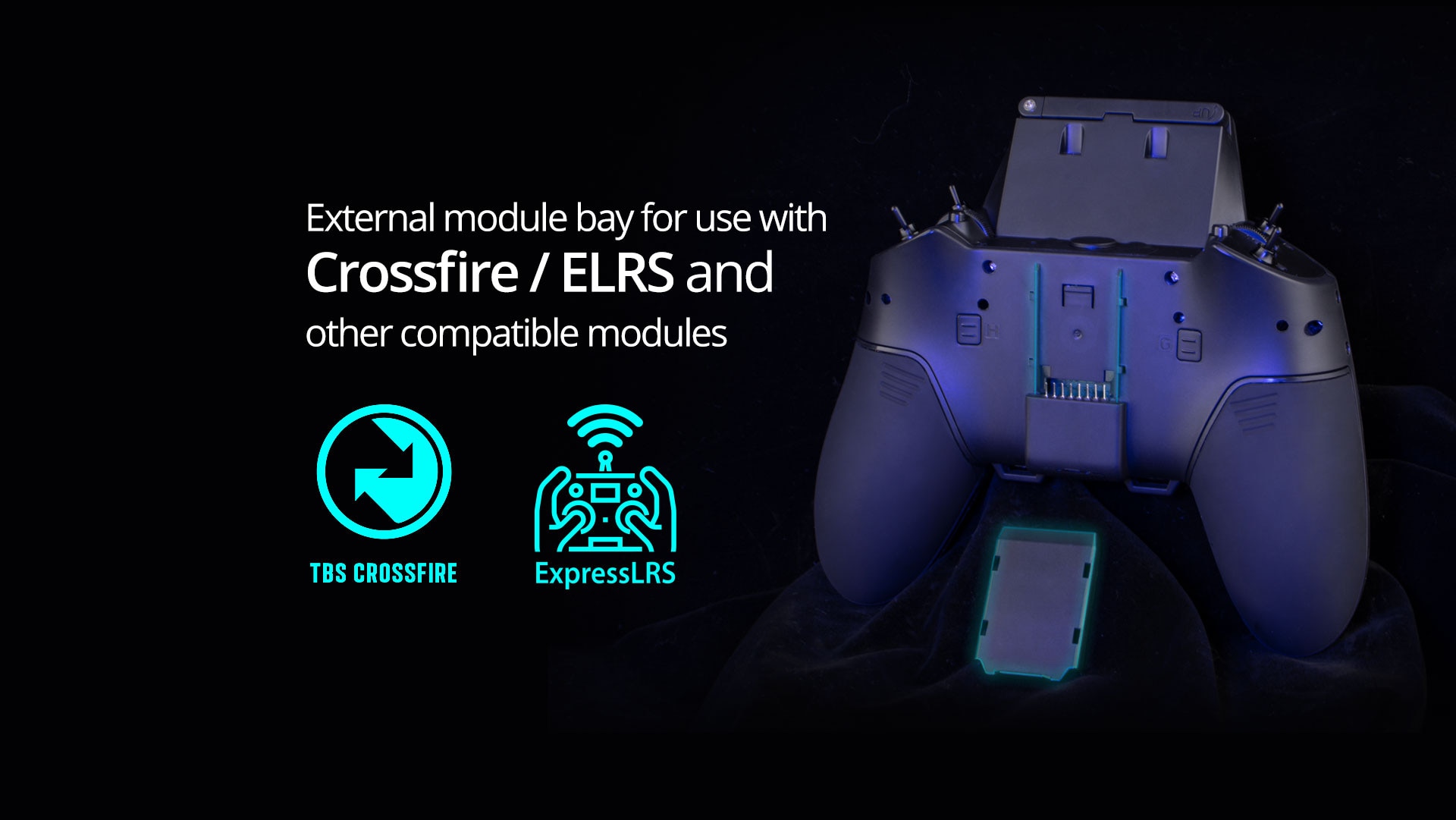