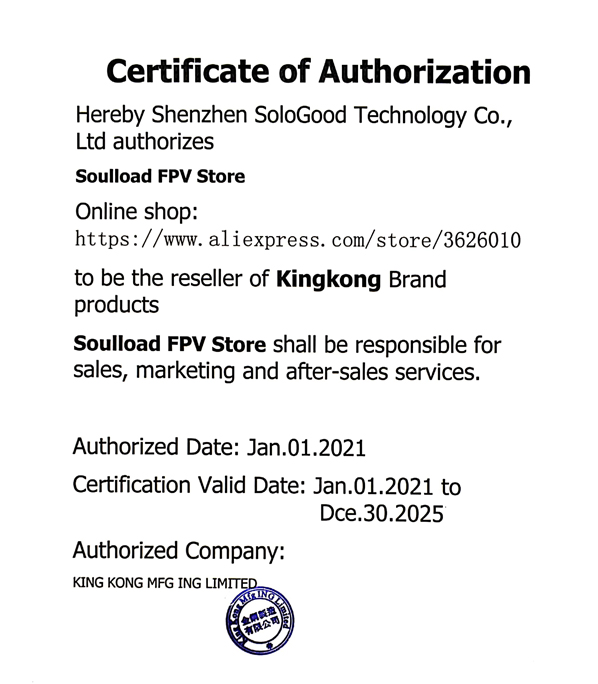 This item is the new version of the metal rear wheel for 1/12 scale Soviet ZIS-150 Truck. It has 8-Spoke as the look. It can make your truck more realistic. 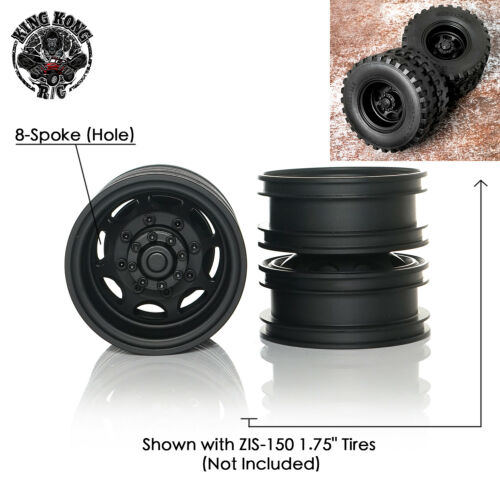 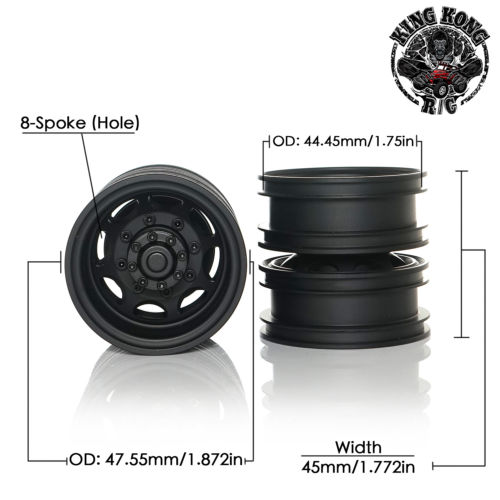 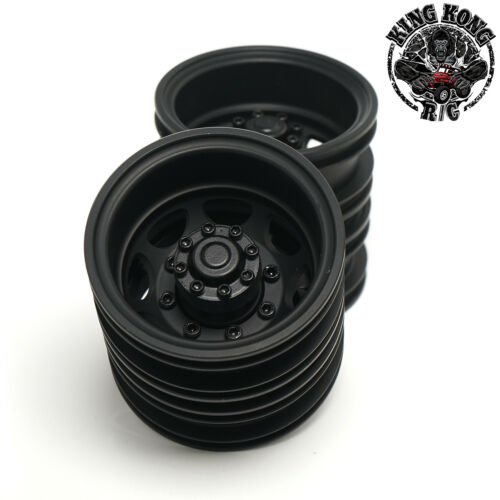 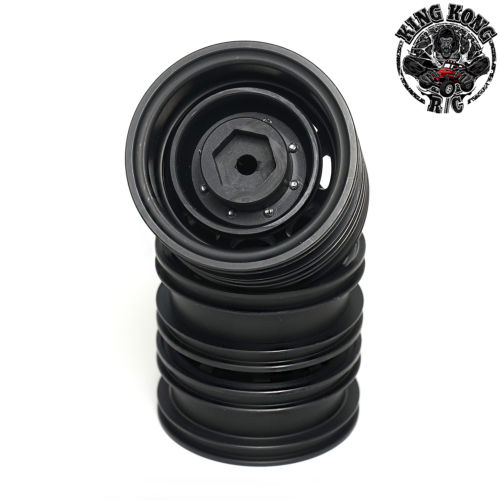 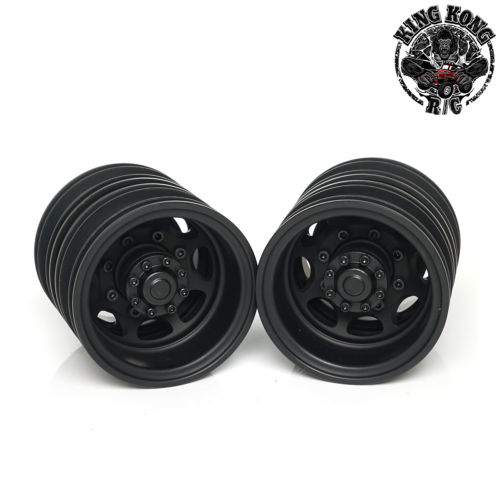 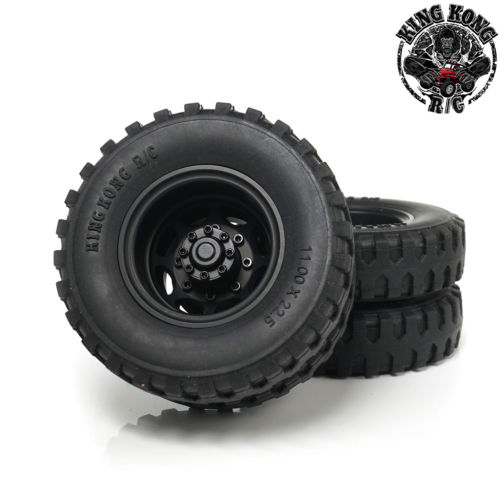 1. The color difference between the image and the real object is normal due to the shooting level and light;

2. All the goods sold in the shop are original accessories. Please feel free to buy them;

3. If you have any questions, please contact me for further discussion;

4. Freight varies according to the region;

5. When receiving goods, please open the box for inspection on the express personnel face to face, and sign for receipt after the goods are free of transportation damage, completeness and completeness, so as to avoid unnecessary troubles;