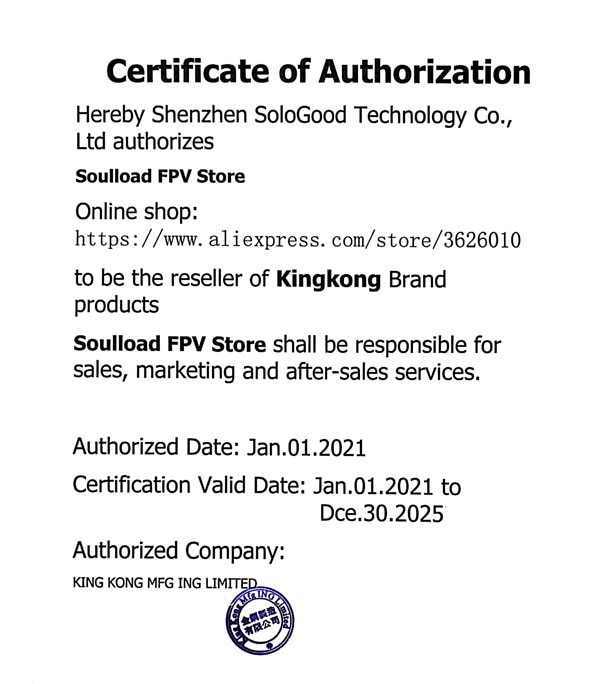 This item is the hard plastic fuel tank for 1/12 scale Soviet ZIS-150/151 Truck. It can make your truck more realistic.

It is the original accessories of the ZIS-150 KIT Truck.

Can save and hide the ESC, receiver or other electric parts you want to hide. 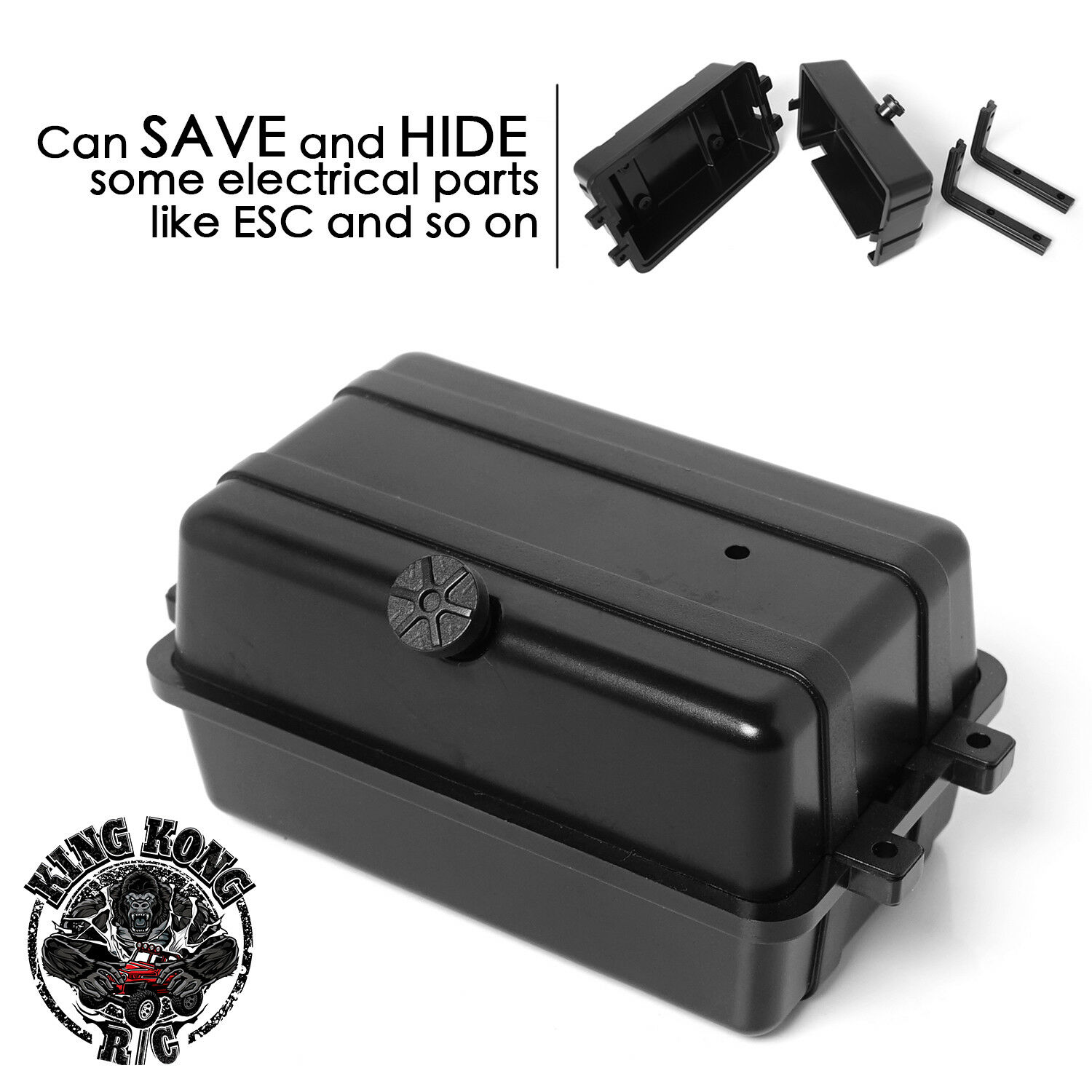 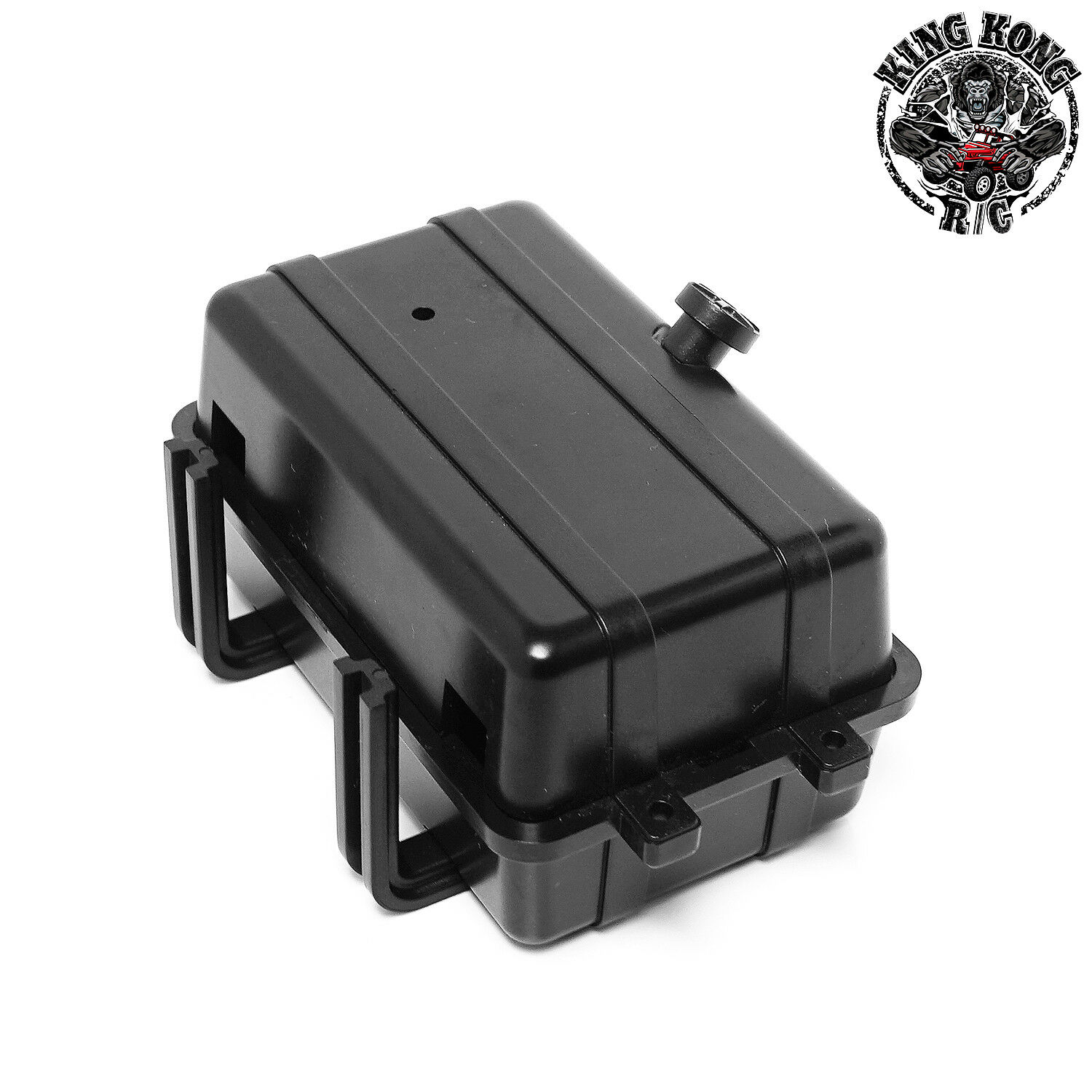 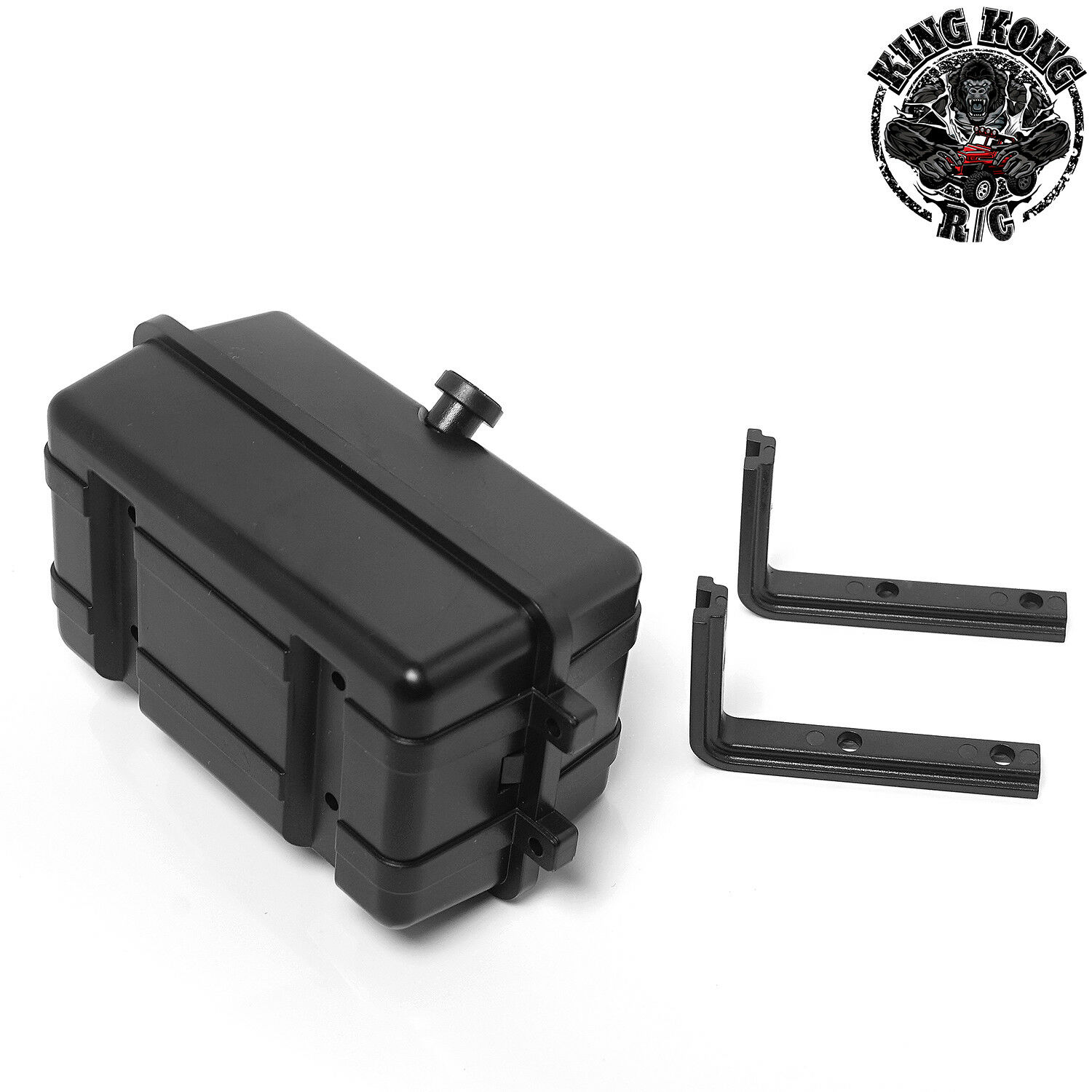 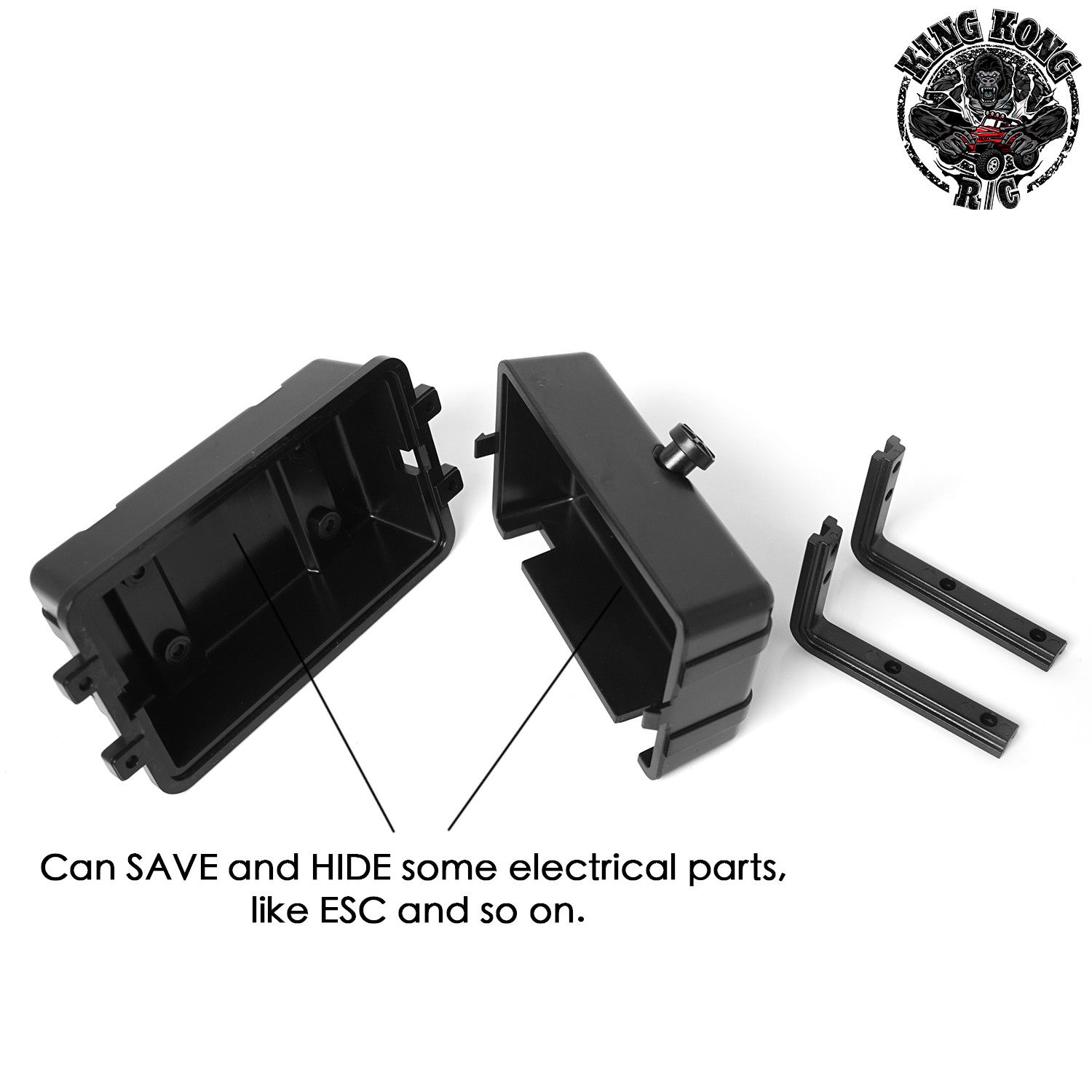 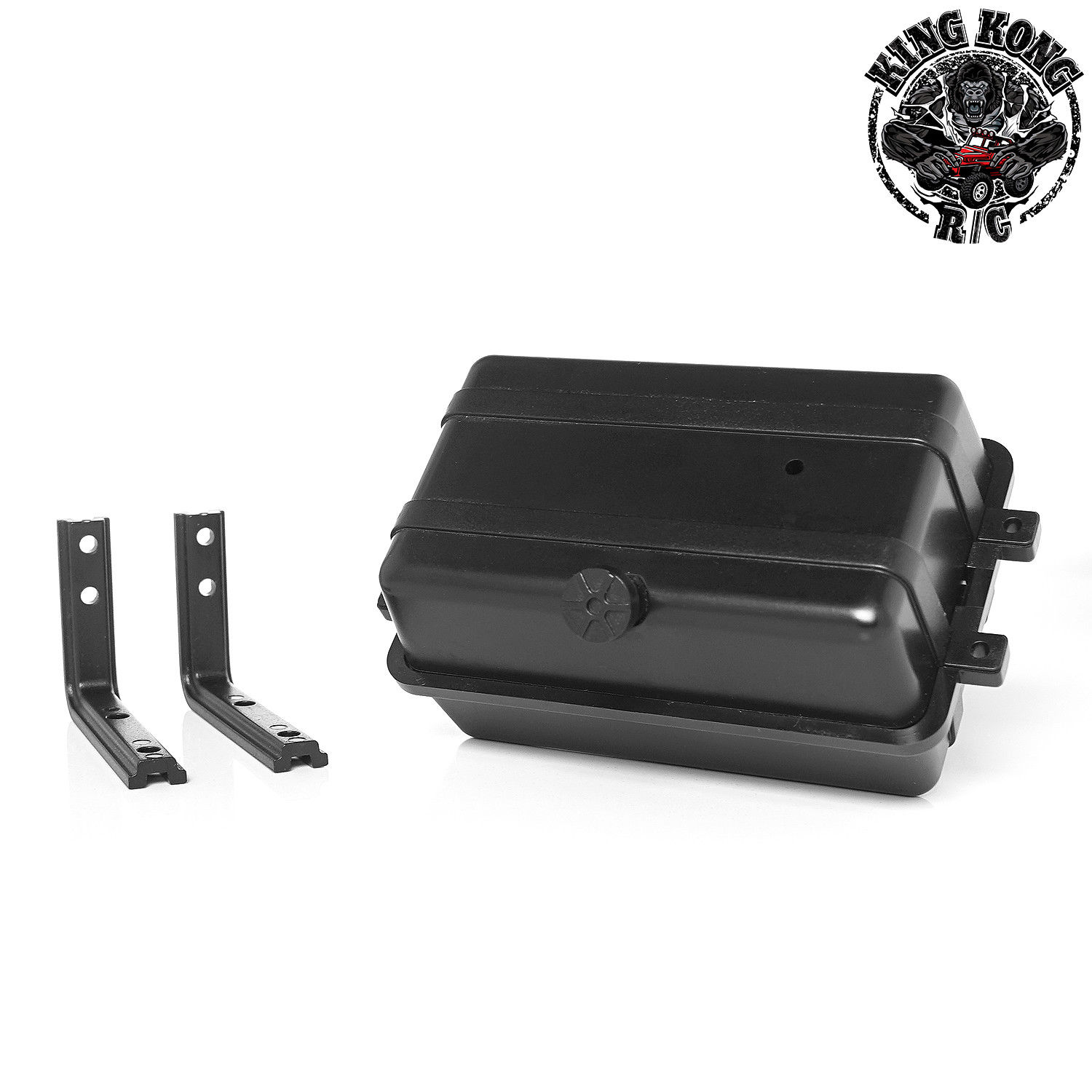 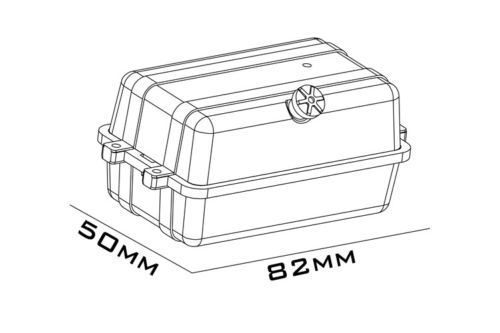