Turn on the FASST source

The coherent action of the two-color LED is described as follows:

Red LED is off (code pairing is successful)

Green LED is always on (normal operation is possible)

Note: The connection process of the FASST ground system is slightly longer than that of the air model system.

There are two ways to set the fail-safe for the 2.4GHz spread spectrum reception of Sun Crown:

1. Transmitter settings: This method is completed in the FASST transmitter operating interface and enjoys high authority (only the third channel is valid in FASST 7CH mode, which is determined by the remote control. In FASST Multi mode, multiple Channel setting), when using this method to set, it must be done when the transmitter is connected to the receiver, that is, the setting can be changed during the flight, just like operating the FUTABA original factory receiver (this method is limited to the air model remote control system ).

2. Receiver settings: turn on the FASST transmitter, power on the receiver, make sure that the two are connected, set all the switches and joysticks to the position where you want the receiver to output the signal when out of control, press and hold the receiver button and keep it about For 5 seconds, release the button and see that the green LED is always on, and the red LED starts to flash (the red flashing frequency is divided into two types at this time, low-speed flashing indicates that the receiver side failure protection is currently closed, and high-speed flashing indicates that the receiver side failure protection is currently Turn on), quickly press the button once during the flashing of the red light, this operation will change the setting state of the receiver's fail-safe setting. If it is turned on, it will be turned off, and it will be turned on when it is turned off. If the second press does not occur, the setting will not be changed and can be reset immediately. When the setting is successful, the LED will immediately return to the steady green state, indicating that the setting has ended. If you want to simply turn off the failure protection of the receiving end, you can re-connect the code once.

Turn off the transmitter and power on the receiver. You will see the red LED on the receiver flashing. In the default state after code matching, the red light flashes slowly. The red light flashes slowly means it is in the PPM signal low-speed output mode, and the red light flashes quickly means the receiver is in the PPM signal high-speed output mode. The same method is used to switch between the normal mode and the high-speed mode, as long as the red light is flashing, press and hold Press the receiver button and hold it for about 5 seconds and then release it. At this time, you can see that the green light starts to flash. Press the button quickly while the green light is flashing, the original red light flashing frequency will switch, the slower becomes faster, the faster becomes Slow, indicating that the conversion was successful. Reconnect the power to transmit and receive.

Important note: If you are using analog servos on your model, please keep the receiver in low-speed working mode, otherwise unsuitable signal output may damage your servos. 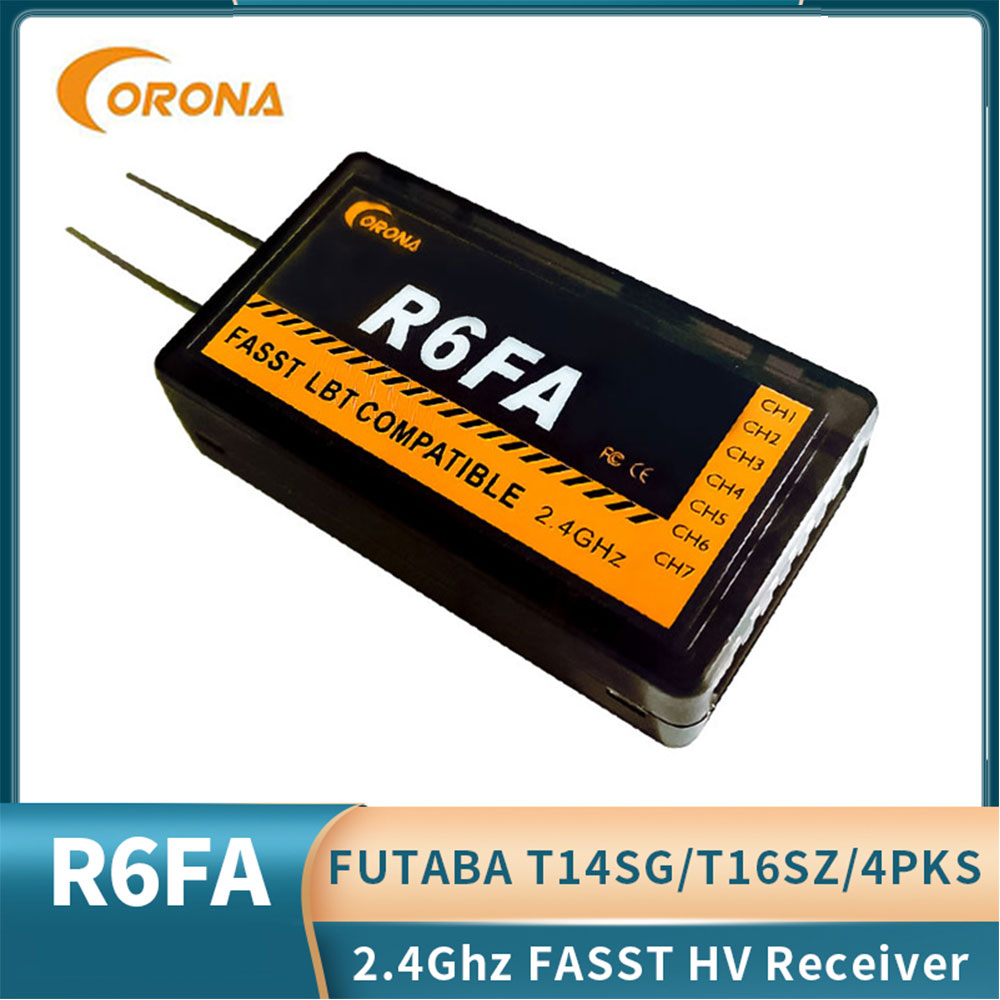 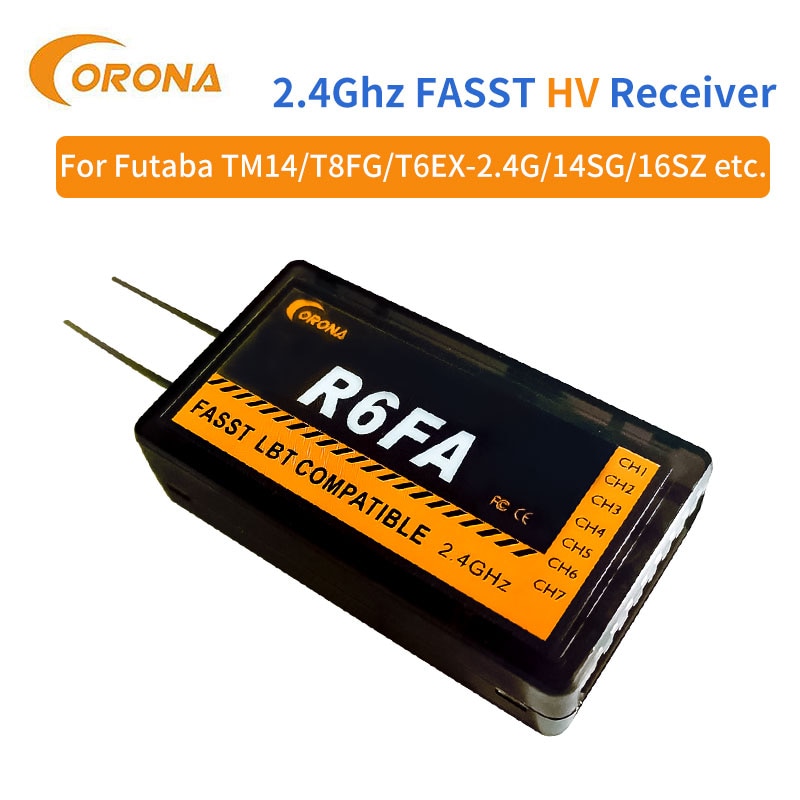 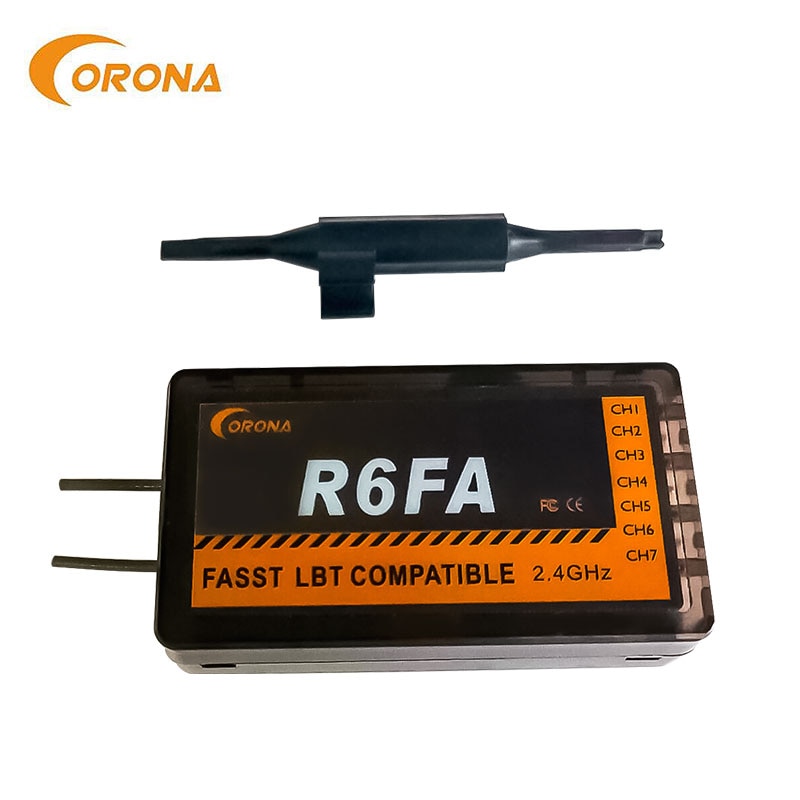