Receiver settings
The wavelength of 2.4GHz is so short that its ability to bypass obstacles will be weaker than those of receivers with frequencies below 100MHz. Therefore, when installing the antenna, highly conductive objects such as metal parts, servos, ESCs, batteries, wires and carbon fiber structures must be avoided. It is best to put the end of the antenna outside the fuselage to ensure that the antenna can receive signals normally.

After setting up the receiver and transmitter, the user only needs to perform step 4 before normal flight.

Please contact us if you have any questions. Our customer service staff will reply you as soon as possible.

distance check
This is a necessary safety operation that must be part of your pre-flight preparations.

Failsafe settings for receivers
When the transmitter and receiver are wirelessly connected (the LED on the receiver is always on, all servos are controlled)

Radio wave multipath interference can affect 2.4GHZ products in environments with metal fences, buildings or dense trees.
The distance check must be performed in accordance with the following regulations (note that this step should be performed when the receiver is not installed on the aircraft):

1. Place the receiver at least 60cm away from a metal-free floor such as a wooden bench.

2. Keep the receiver antenna straight. Do not let the antenna touch the ground.

5. Turn on the transmitter and receiver, and keep shaking the joystick of the transmitter's control channel 1 servo while walking away from the receiver. Ask someone to check the distance between the controller and the receiver when the servo doesn't respond.


NOTE: The control distance is largely dependent on the transmitter's power supply, so use a fully charged transmitter battery when you perform the test. The control distance is also affected by the environment. Perform the test in an open space away from obstacles. The reception distance will be farther in the air than on the ground. Our reception distances are based on the results of traditional ground tests. 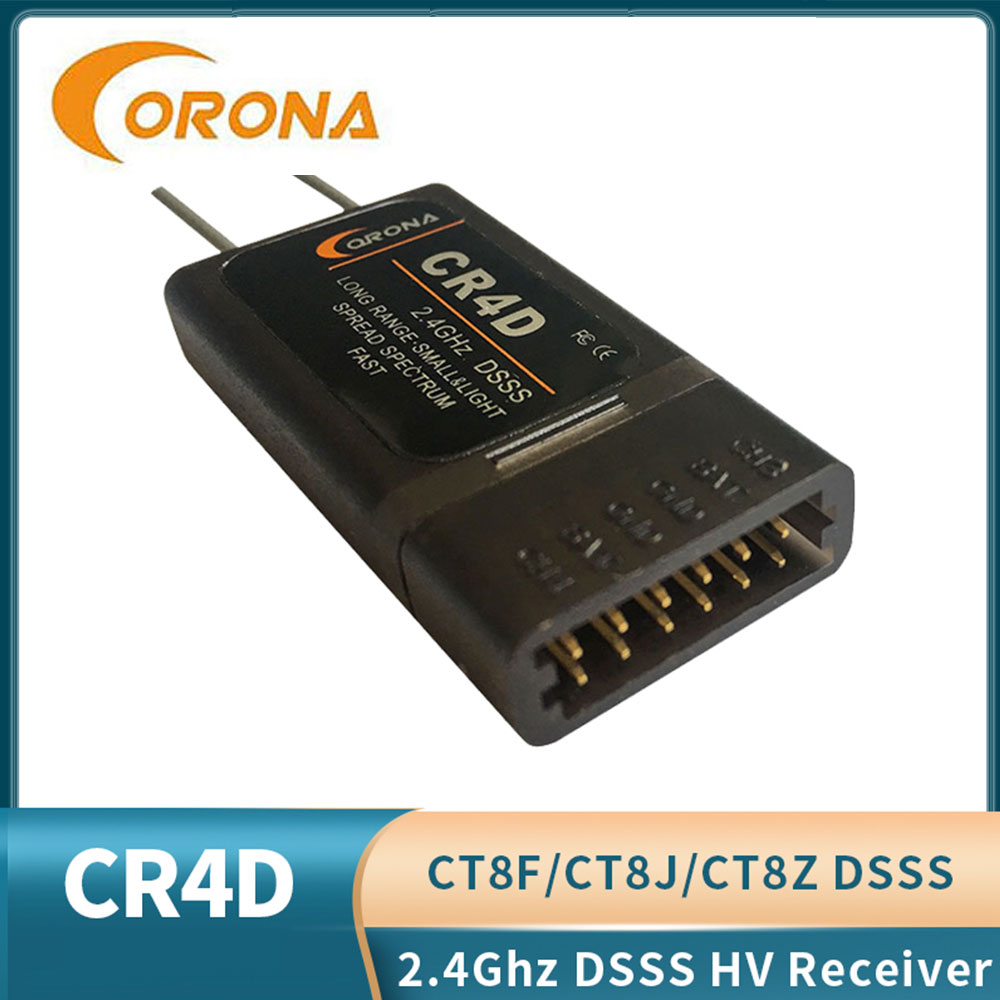 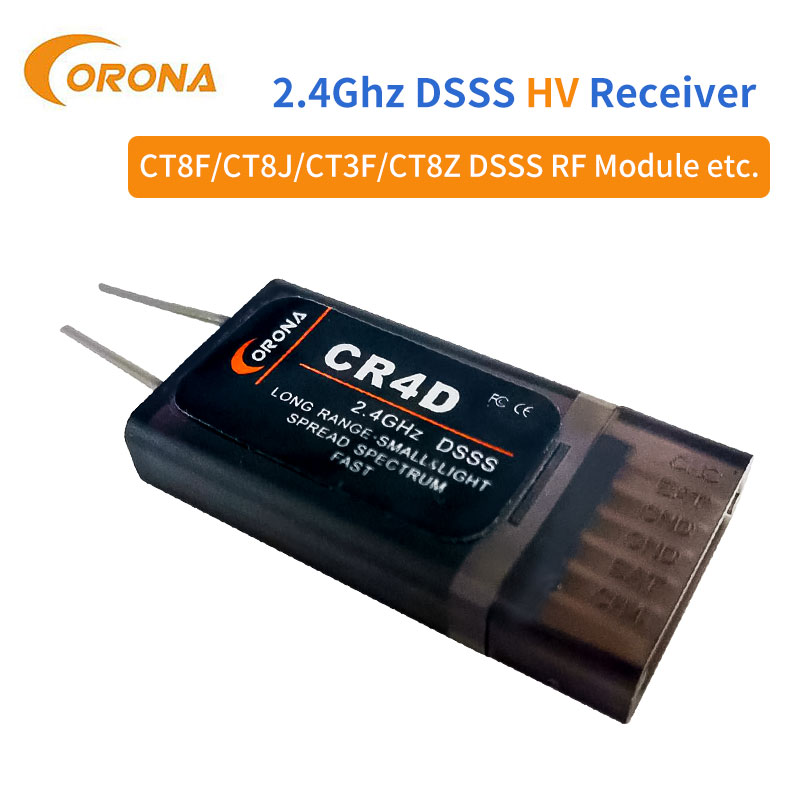 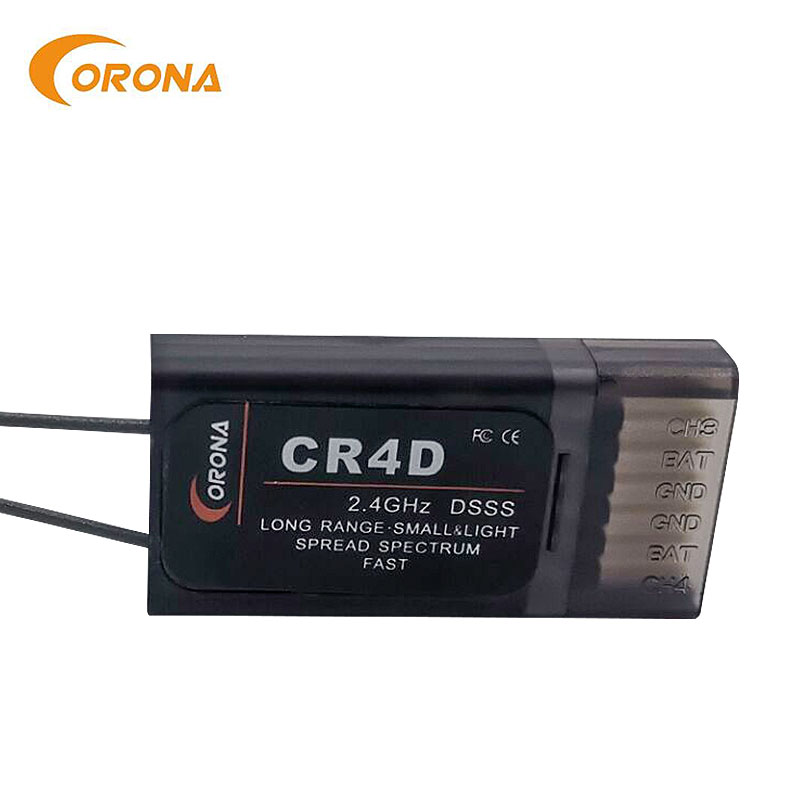 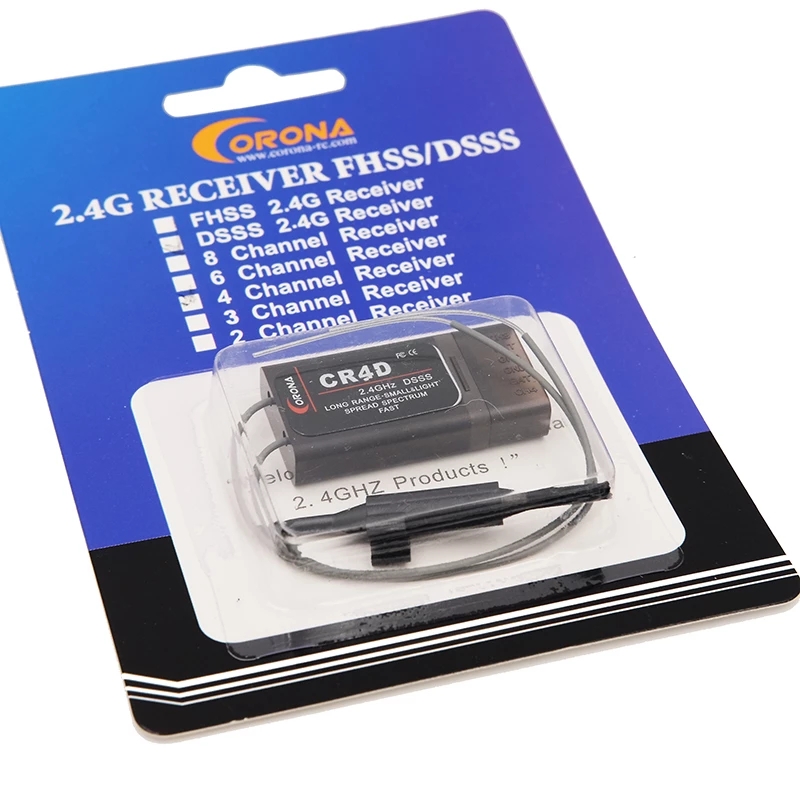