LiteRadio 2 SE Radio Transmitter is the upgraded version based on LiteRadio 2 and comes with huge improvements. 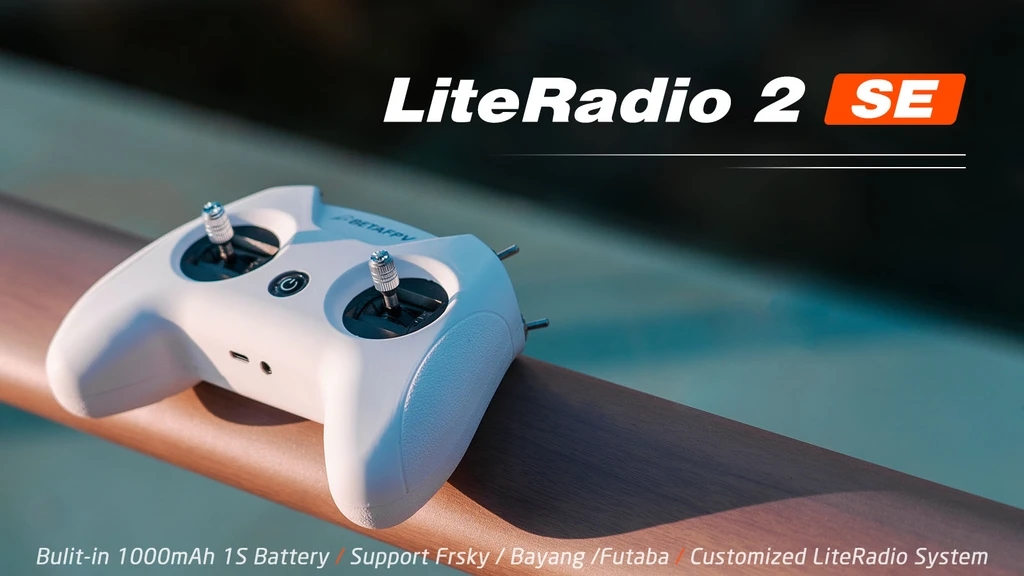 Bullet Point
LiteRadio 2 SE upgrades with BETAFPV self-developed Customized LiteRadio System. Pilots can directly operate the Joystick Calibration and Firmware Update on the radio transmitter, which is more convenient for the beginner racer to operate.
Equipped with a built-in 1000 mAh 1S battery, LiteRadio 2 SE can use up to 8 hours, bringing an excellent endurance performance.
Comes with a built-in charging module, LiteRadio 2 SE can support USB charging which is more convenient to use. Meanwhile, it designs a Low-Power warning to indicate a low battery. While it needs to be re-charged, the blue light will flash slowly.
Compared with the LiteRadio 2, LiteRadio 2 SE has a larger transmitting power which can reach 100mW, bringing a wider operating range.
Adopted the rubber coat, LiteRadio 2 SE is ergonomic and has the shape of a gaming controller. It's comfortable to hold, and the anti-slip texture on the handles allows for a solid grip.
This radio transmitter acts as a USB Joystick when connected to a personal computer. So you could use it to play FPV simulators like EREADRONE.
LiteRadio 2 SE transmitter has been equipped on the Ready-to-Fly FPV whoop racing advanced kit 2 and FPV whoop racing starter kit 2. It is one of the easiest ways to get into the hobby. 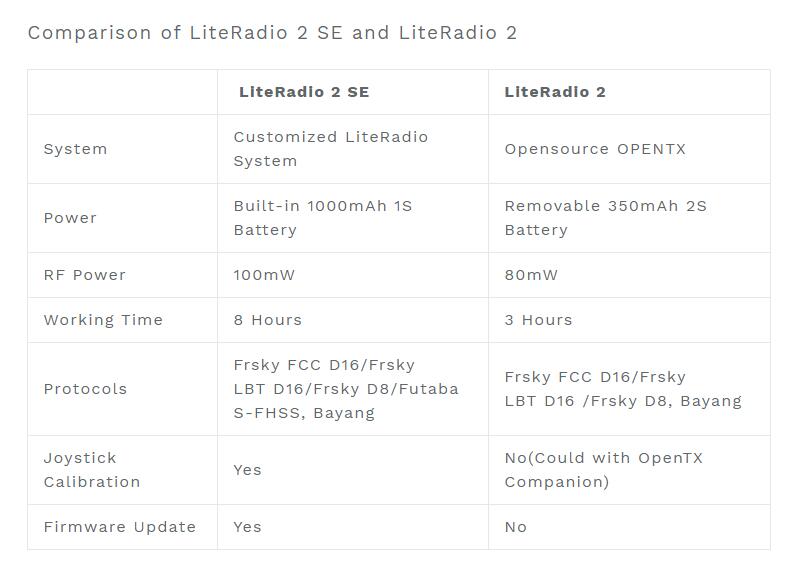 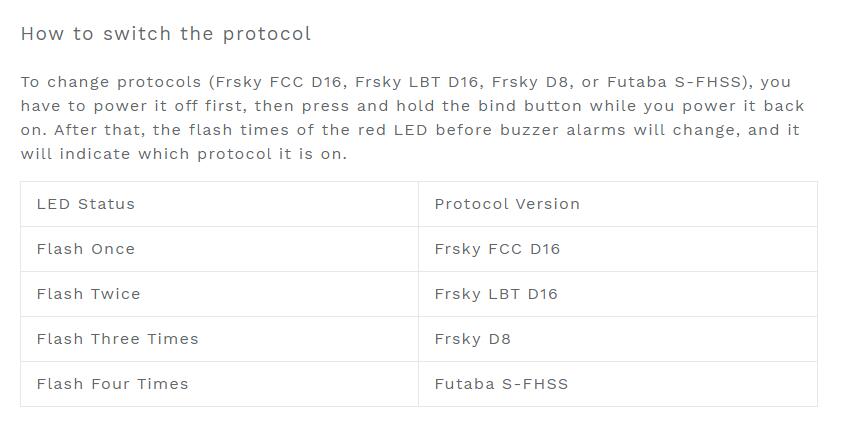 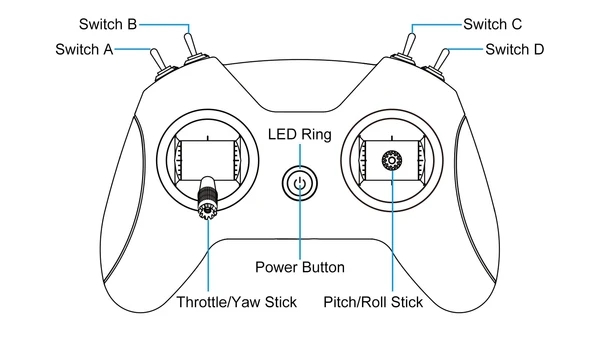 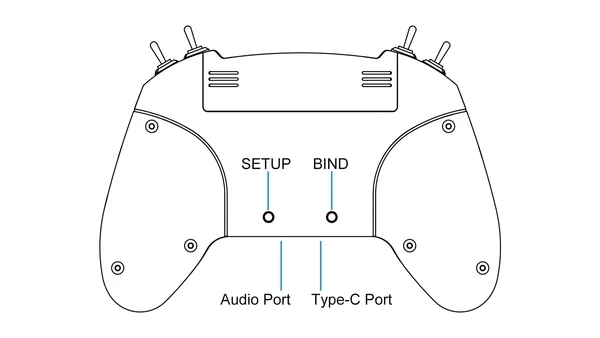 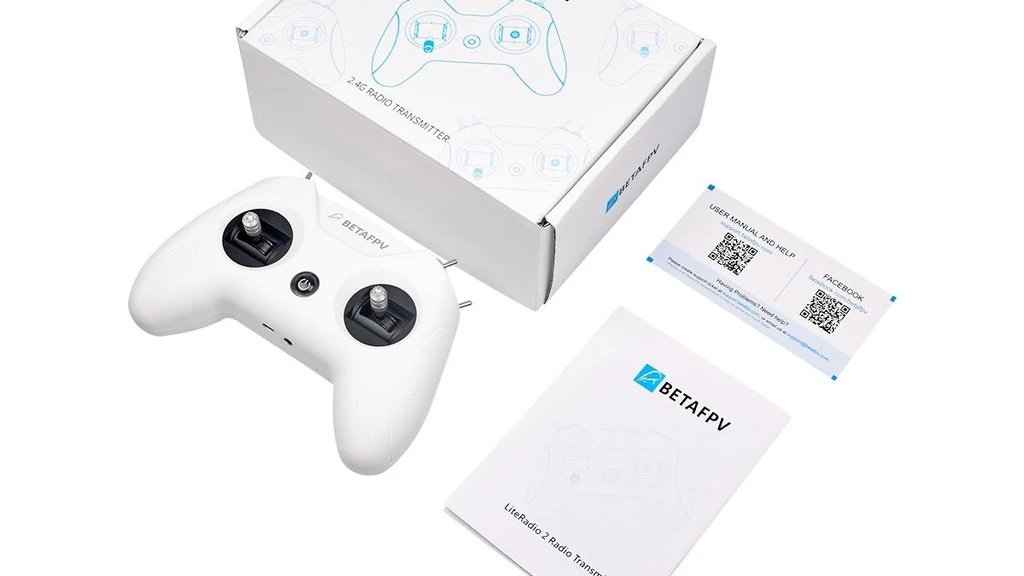 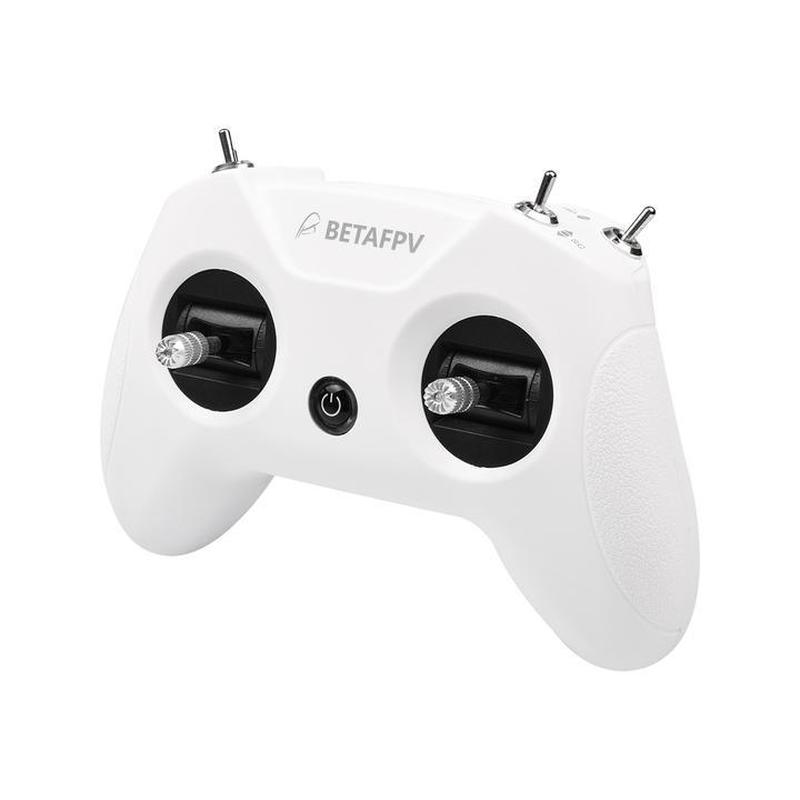 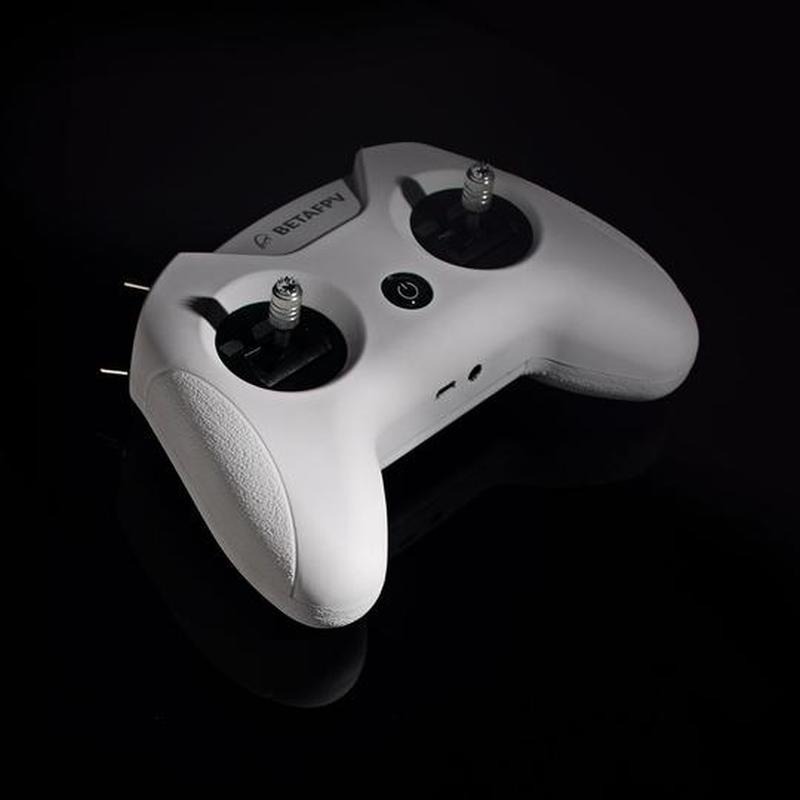 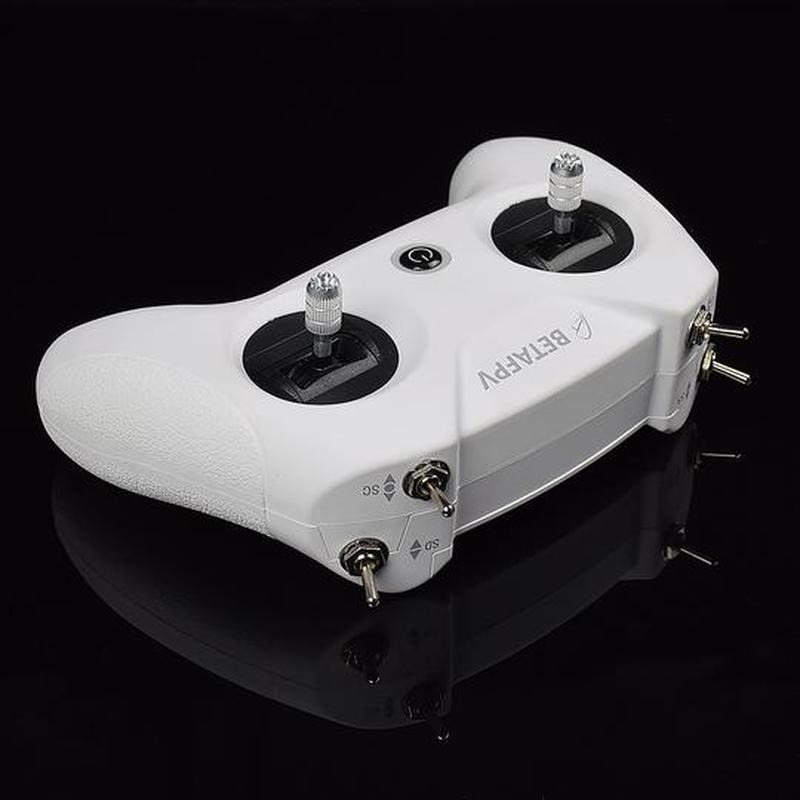 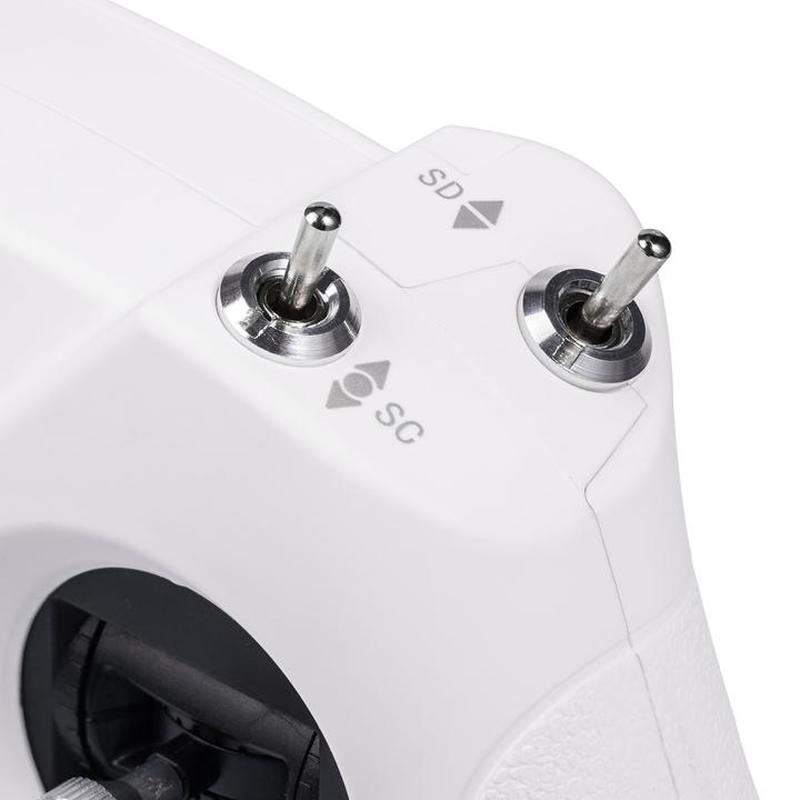