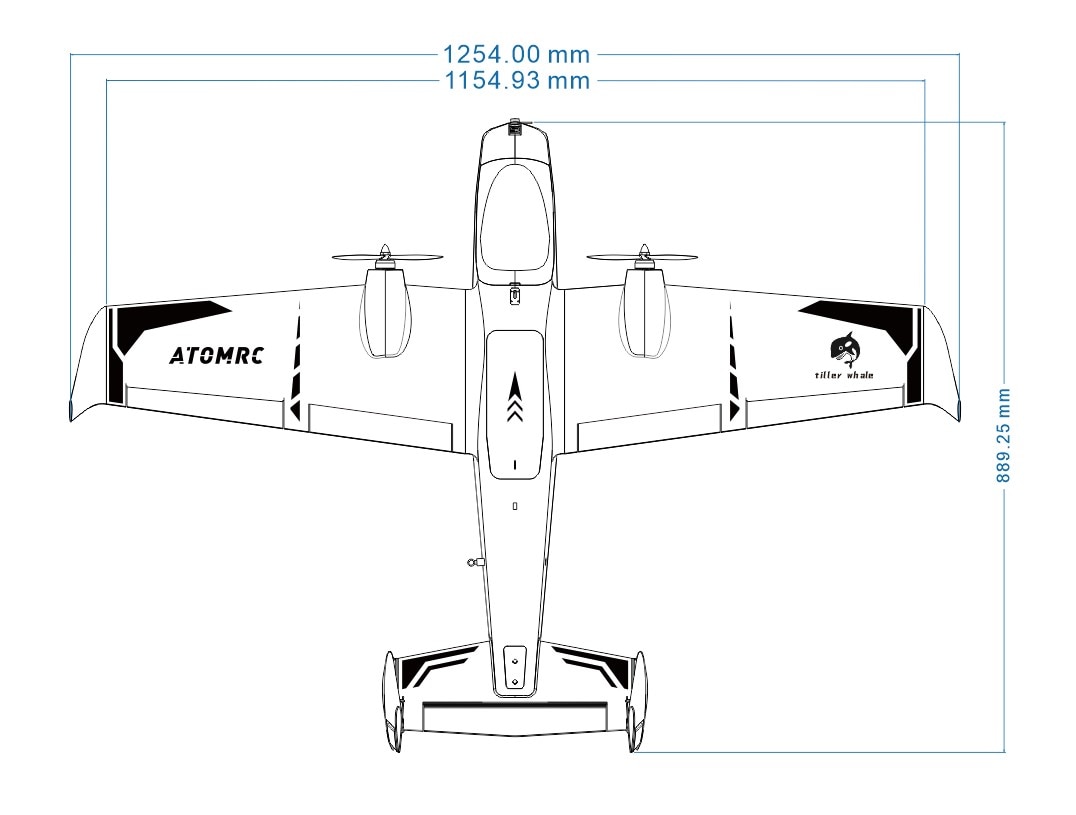 If You Need Other Colors, Place a Message Wingspan: 1255mm

Maximum use of Propeller: 9inch

Servo: 7 9g Servos (including 2 flap Servos, One of The Flaps Needs a Reverse Servo)

Can Be Equipped With Cameras: Gopro hero 5/6/7, Gopro Hero 9

The Rear Can Be Equipped With a Camera: Gopro Hero 5/6/7

Double-engine medium-sized fixed-wing, classic fixed-wing power layout. It has super load capacity and super long endurance.
The main wing is quick to disassemble and assemble, and it is convenient to carry.
Inside the fuselage, there are exclusive installation positions for the flight control, image transmission, antenna, and battery compartment, which are easy to install and organize.
Inside the wing, exclusive converging ports for the steering gear, ESC, and power cord are easy to install and organize.
The excellent airfoil shape that has passed the simulation aerodynamic test has excellent aerodynamic performance and maneuverability.
The double vertical tail is directly behind the propeller, which increases the control performance of the aircraft rudder and makes it easier to land.
The only aircraft in the same class can support up to 9-inch propellers, and its power efficiency is increased by 18% compared to 8-inch propellers.
Double vertical tail design, exclusive tail gopro mount, easy to install the camera from the rear perspective, and can shoot reverse perspective video, which greatly enhances the shock of shooting video content. There is a vertical tail in the center of the conventional layout of the aircraft on the market, and the camera is very inconvenient to install. 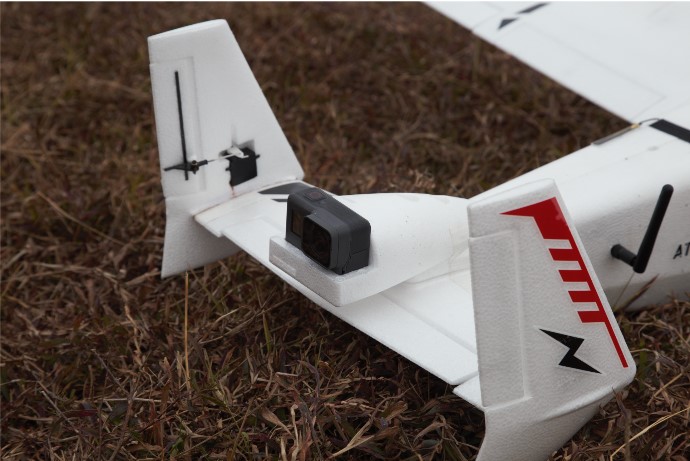 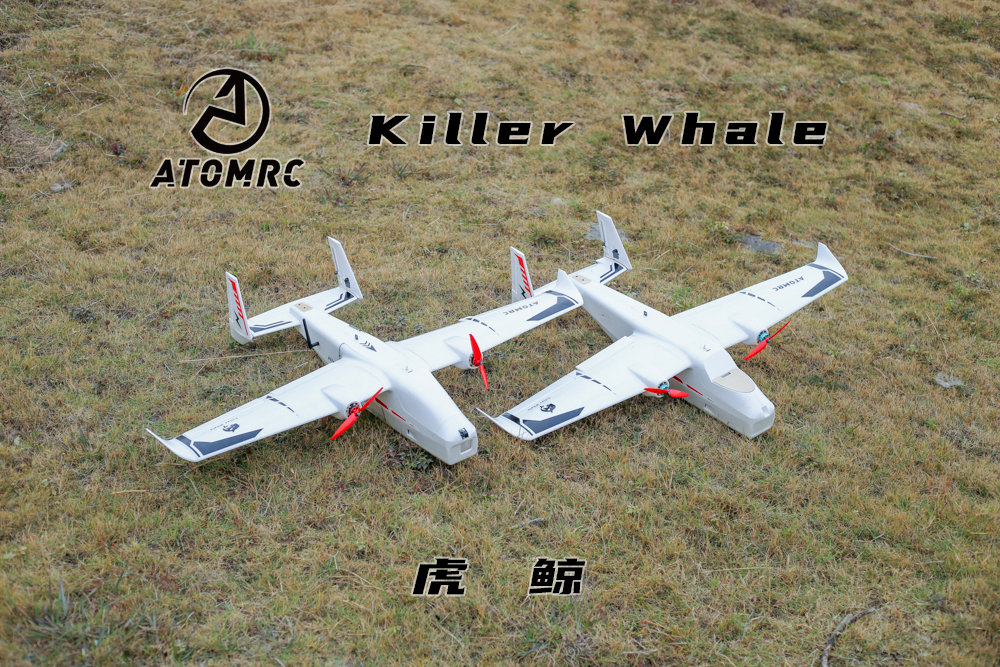 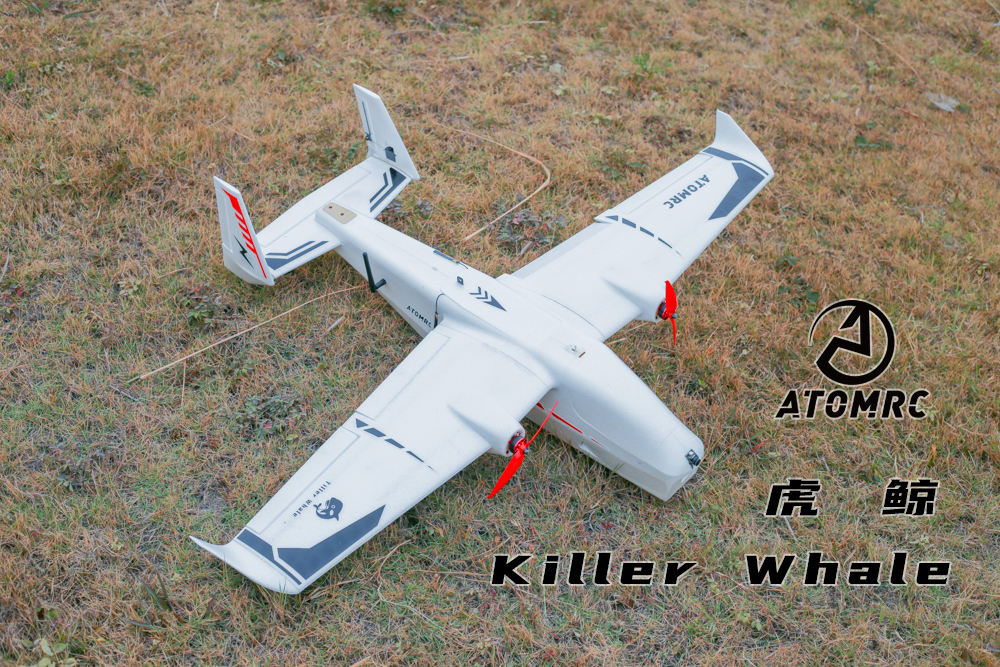 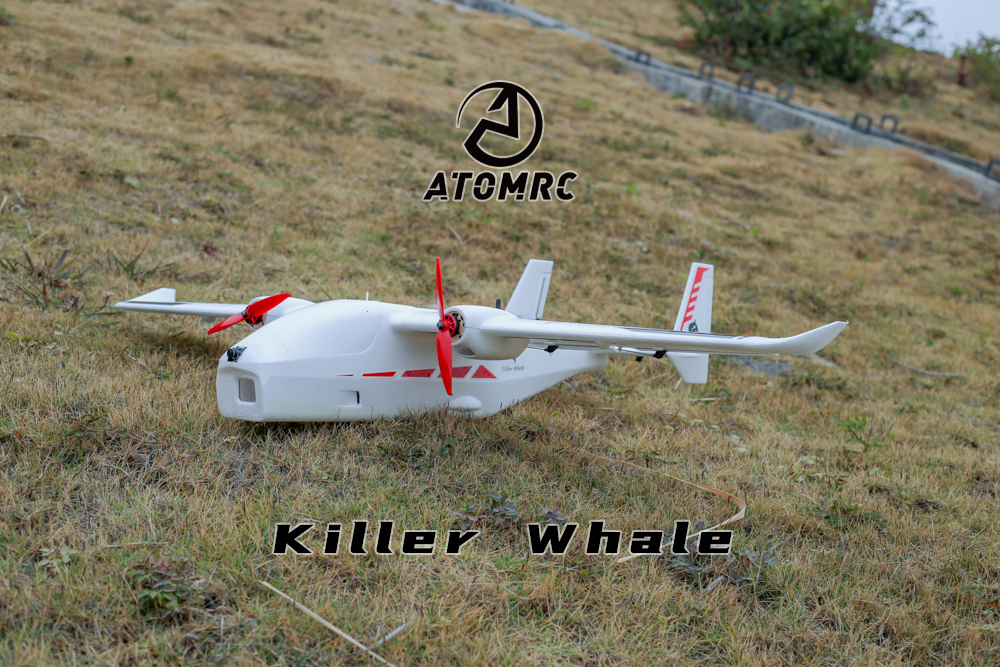 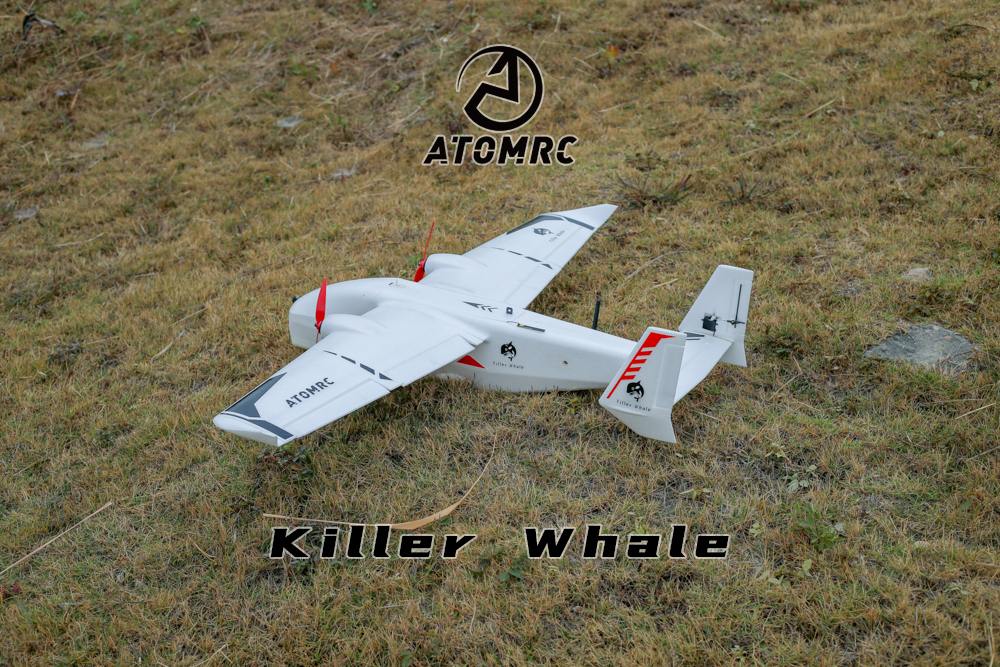 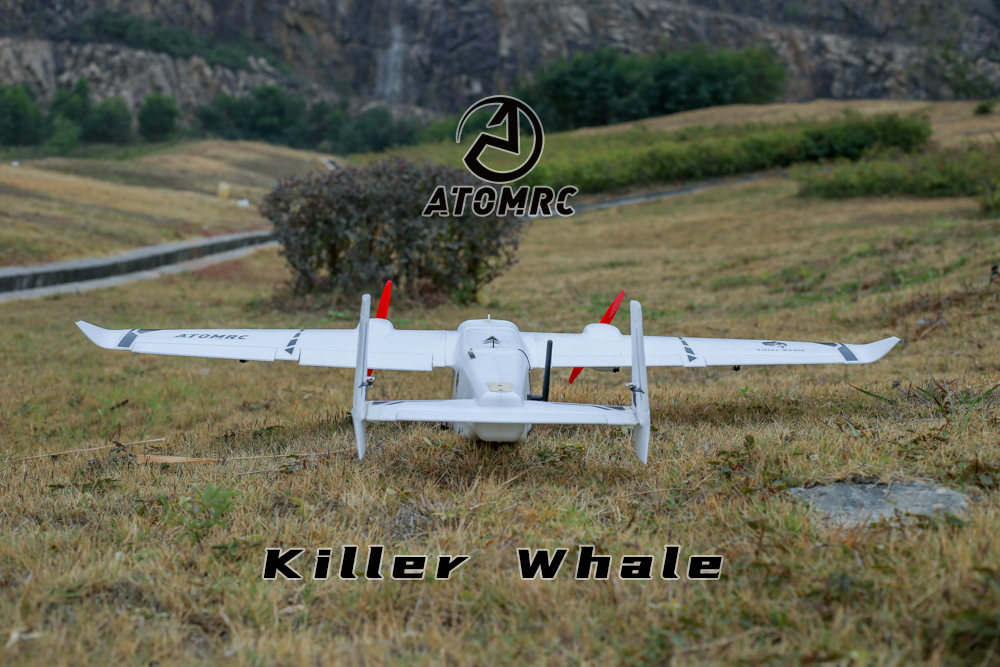 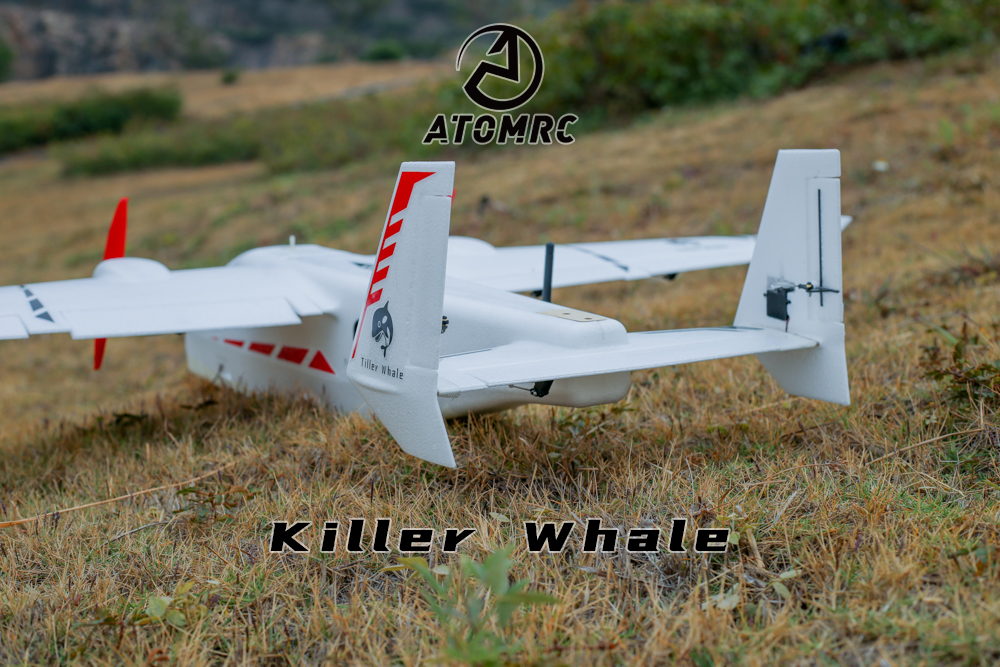 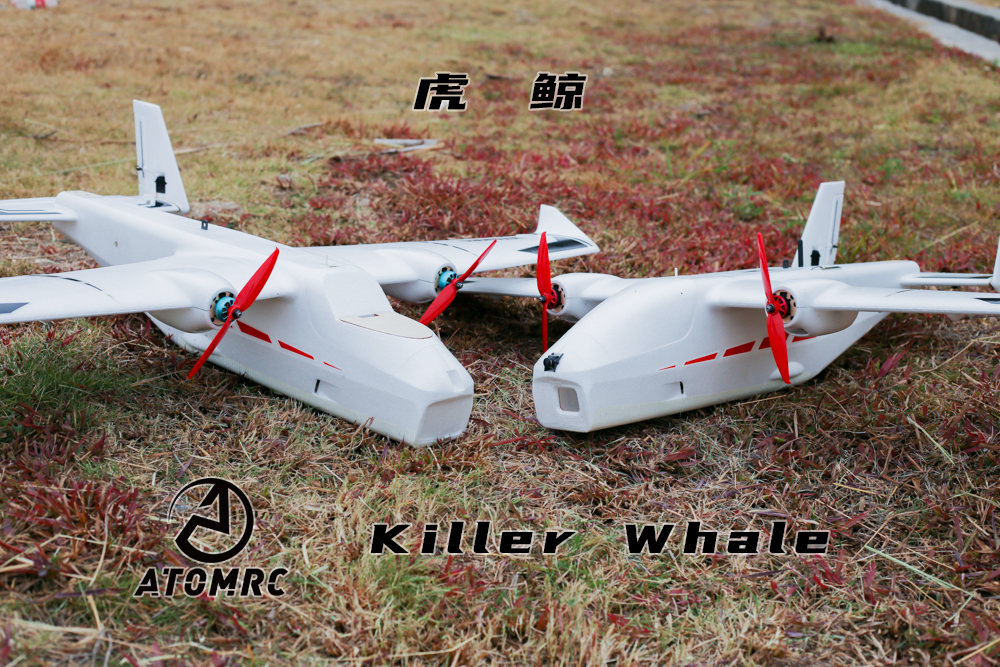 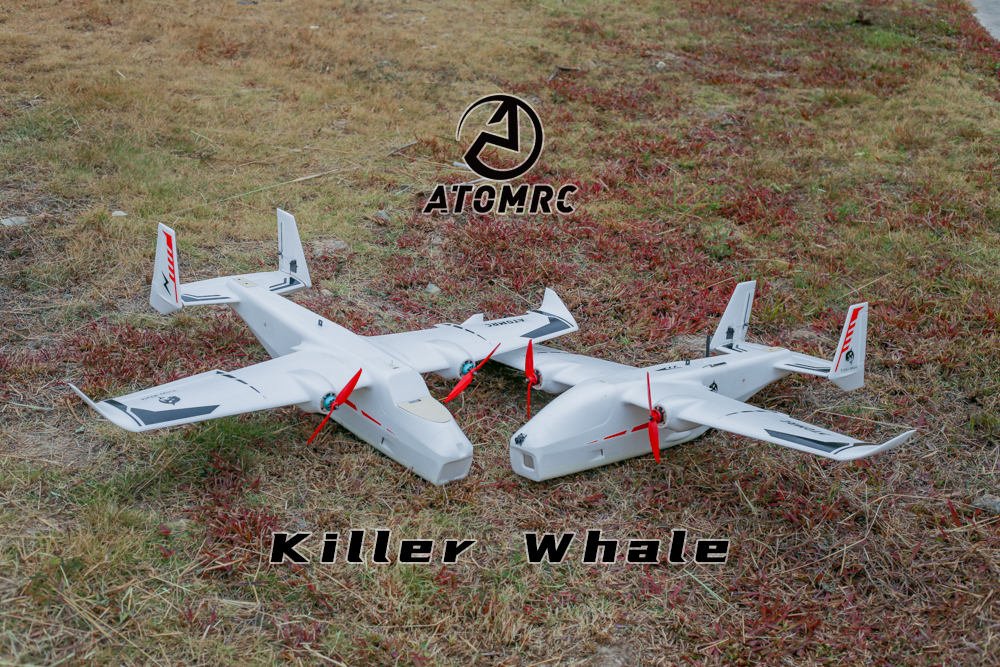